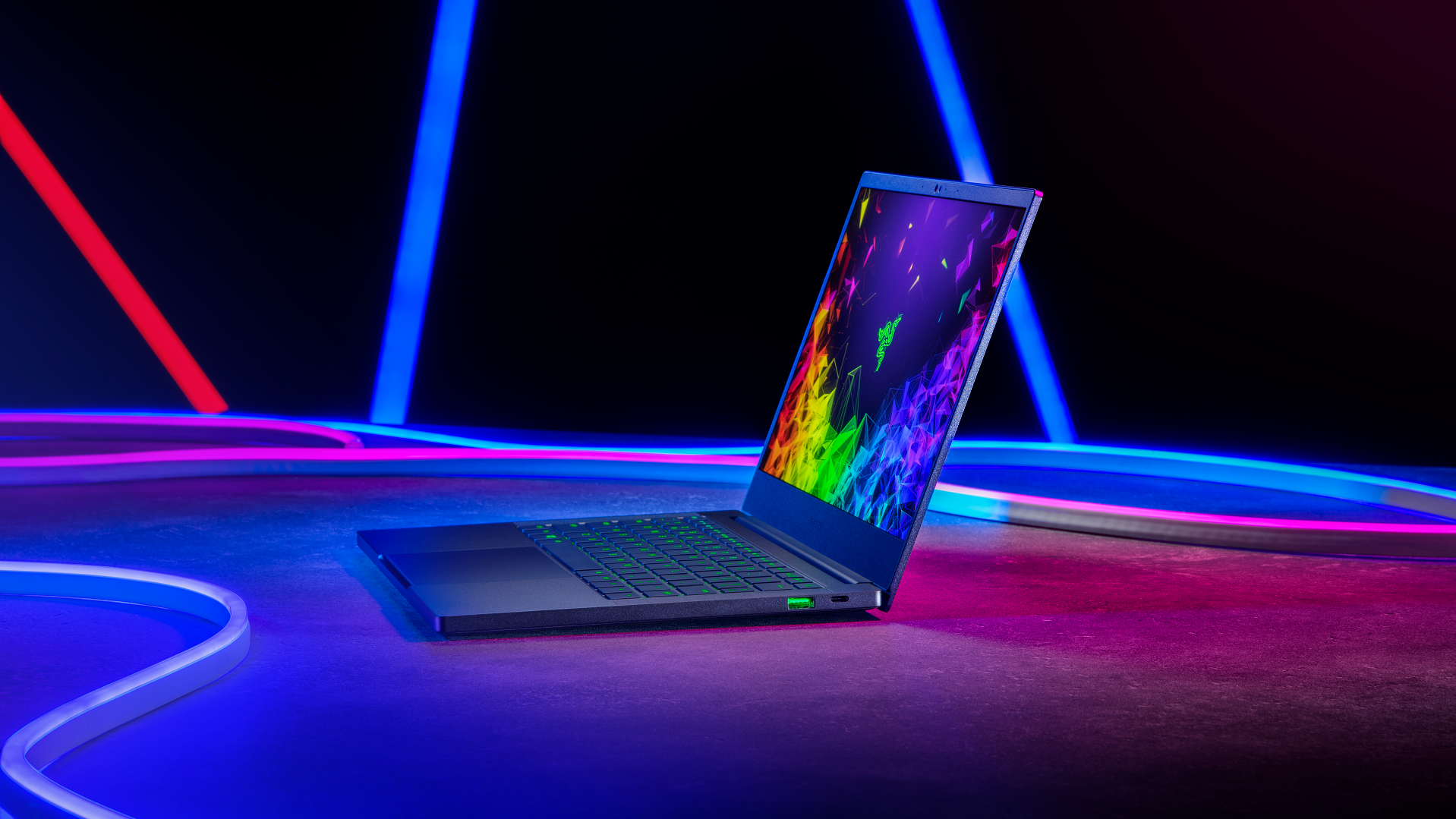 Razer usually updates their gaming laptop from time to time. The company has decided to update the razer blade stealth 13 recently. the updated ultrabook comes with the 10th-gen intel processor, 13.3″ display, a 15 mm of body and weighs around 1.3 kg. All these specifications make Razer blade stealth 13 a powerful gaming ultrabook.

Razer has announced at IFA 2019 Berlin, That the company will bring new ice lake and Mercury White model to its ultrabook range. Razer will update the blade stealth 13 with a quad-core Core i7-1065G7 U-series processor. The updated version will have a new mercury white alternative to earlier black and pink models. There will also be a new Nvidia Geforce GTX 1650 graphics to replace the earlier MX 150 options. 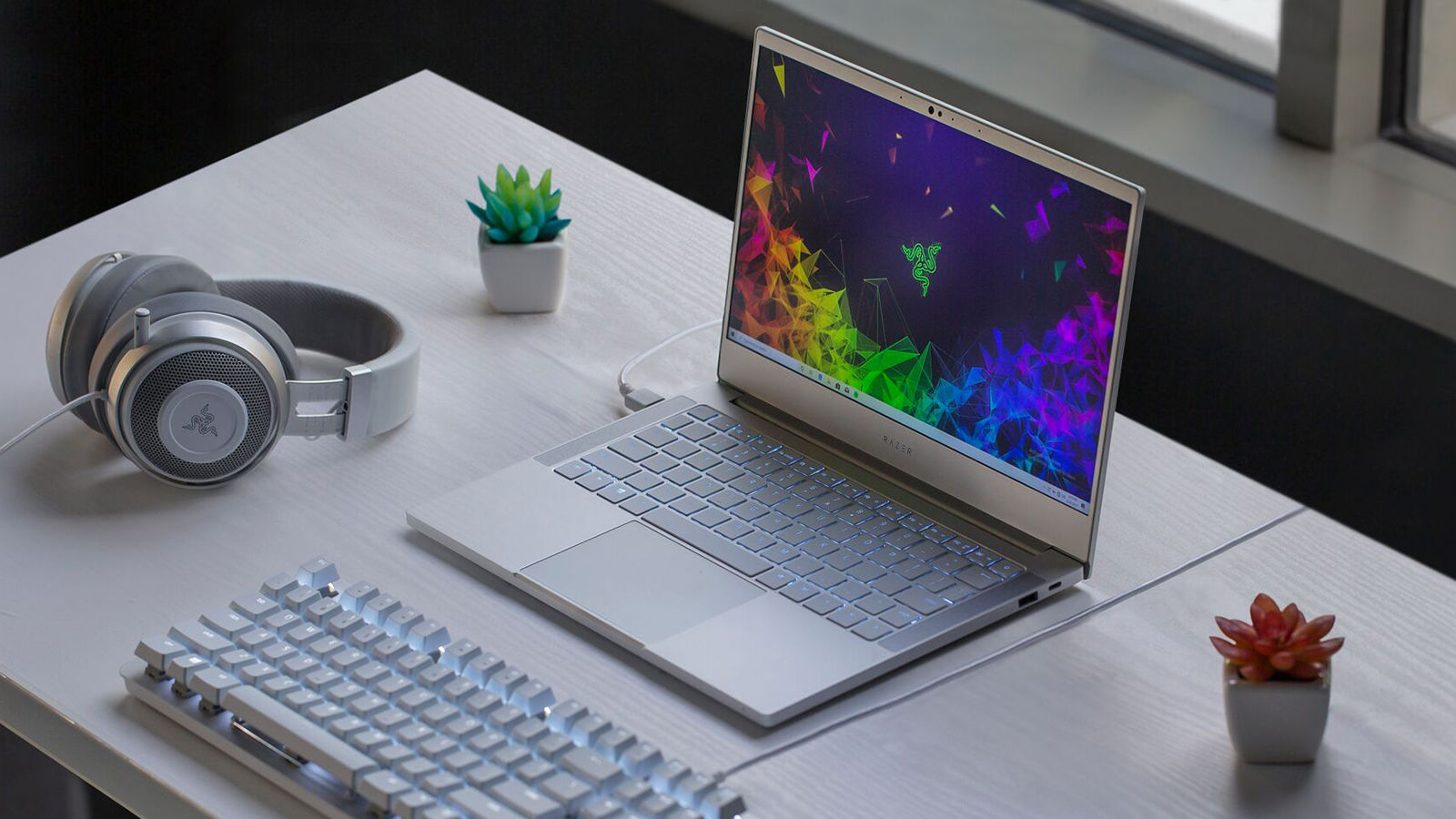 There will be two matt black GTX versions in Nvidia’s GeForce GTX 1650 graphics with either a 4K touch or Full HD display. The mercury white edition will have a full HD display and the same processor with less price. 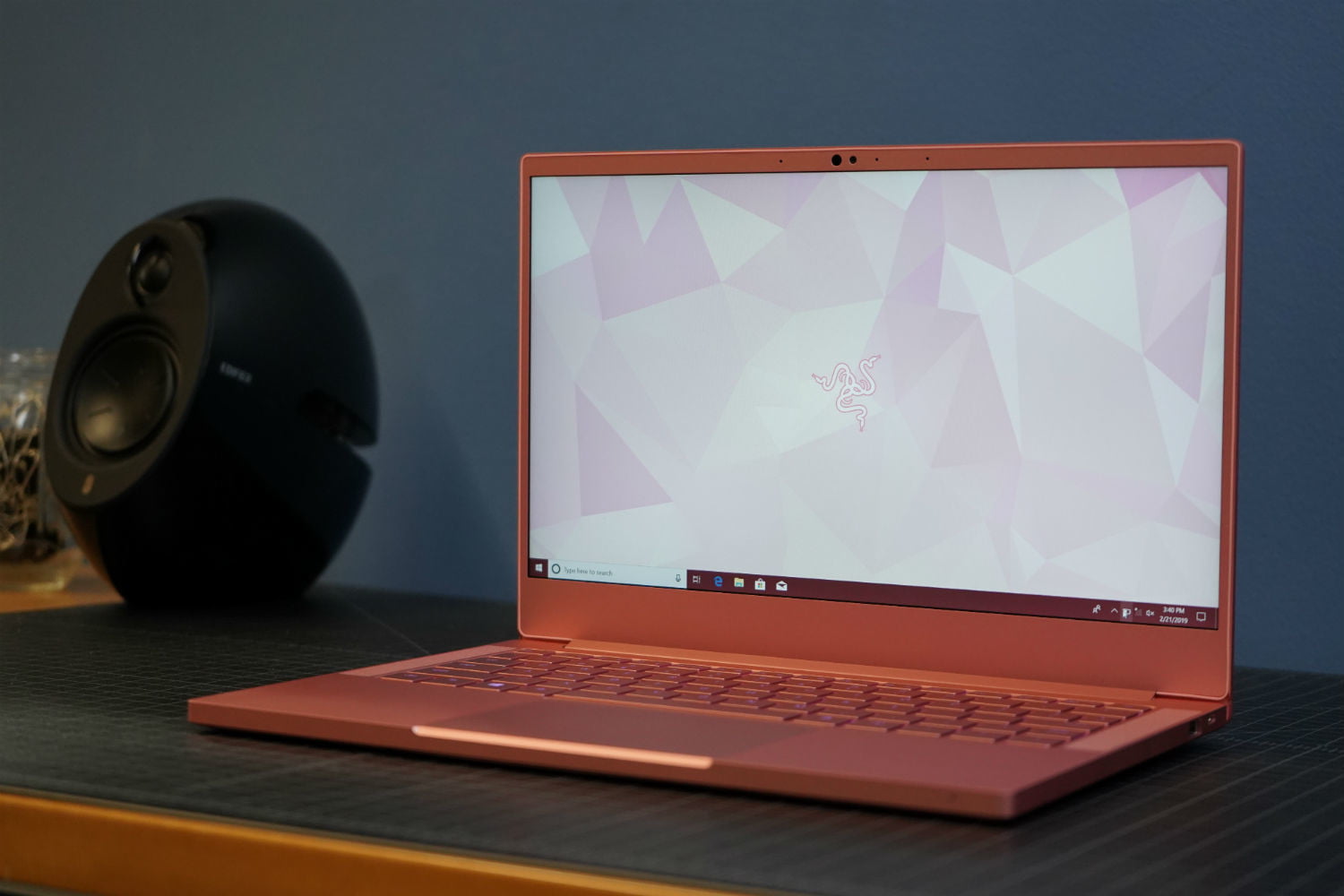 Now you can get the Mercury White Version at a very good price. Further on, the updated GTX 1650 is packed into the two more expensive laptops. With all these in the updated version of new Razer Blade Stealth 13 is surely going to make it a powerful gaming ultrabook.

Related:  Microsoft Has Confirmed That Windows Phone Has Come To An End

The latest updated all three versions of this ultrabook comes with Razer Chroma RGB keyboard and a Windows Hello for easy login. The most important thing about the updated version of this ultrabook is its size and portability. With easy to carry you can also use these power-packed ultrabooks as your regular windows laptop.

We are very sure you are also eagerly waiting for this powerful ultrabook. The earlier version was highly appreciated and had some great reviews. Moreover, the Razer will also update its popular Blade 15 Laptops.