Google Will Launch The Pixel 4 with Other New Google Devices

Google Will Launch The Pixel 4 with Other New Google Devices

The tech giant Google will launch the Pixel 4 with other new google devices on 15 October. We can expect the company to launch Pixel 4, Pixel 4 XL, Pixelbook 2 and Google Home speakers. 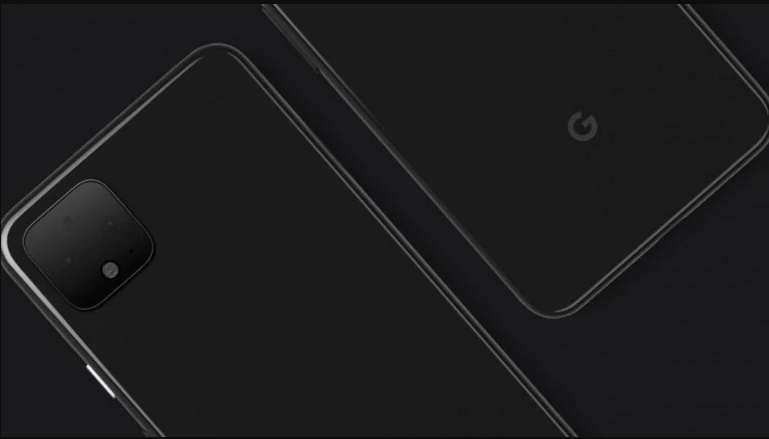 We are certain of the specification of the Pixel 4 phone as it is leaked out several times on the internet. Just looking at the series of leaks coming out, Google has now decided to reveal the Pixel 4 way before its release. Google had also revealed a few months earlier that the pixel 4 will come with something similar to Face ID with an array of sensors onboard.

The company further revealed that the phone will support hand gesture commands made possible by Google’s Project Soli technology. However, it won’t be available in many parts of the world including India because of the certification issues.

Google has recently announced the Nest Hub Max which is a new home device with a camera. We almost know every specification of the Pixel 4 like camera features, colour variant and many more specs.