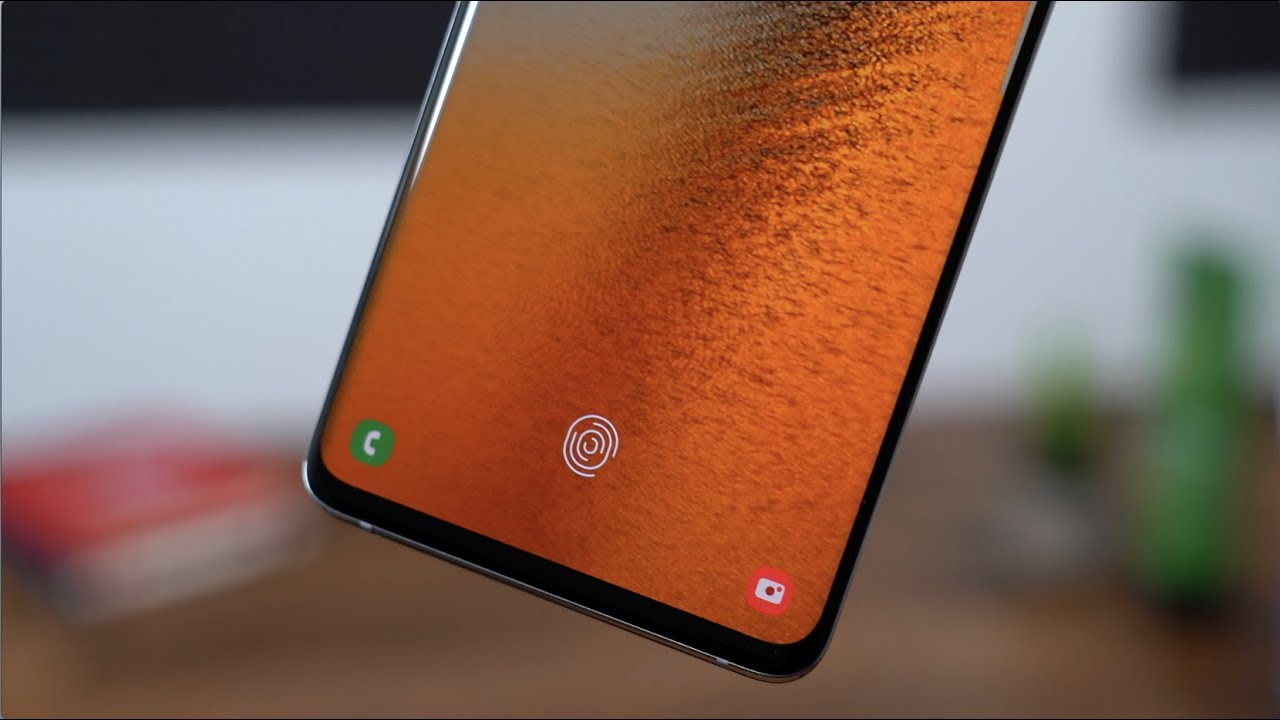 If you are using the biometric fingerprint to unlock your phone, then you have no security until Samsung releases an update to address an issue that lets anyone unlock your device using their thumb.

Earlier reports in The Sun this week claims that a British couple discovered that when using a screen protector on their Galaxy S10 smartphone. The fingerprint scanner would accept any print instead of only the print of its owner.

The woman learned that she could use her left thumbprint to unlock her device, despite only have registered the print from her right thumb. Then it was found that her husband could also open the phone by using either of his thumbs.

According to the situation, the phone was paired with a certain gel screen protector that was purchased on eBay for £2.70. It is still unclear whether the issue involves all types of screen protectors.

However, Samsung has warned anyone who uses their Galaxy handset with a screen protector to disable the fingerprint scanner. Moreover switch to another option for unlocking the device, at least till the fix is released.

The Samsung Galaxy S10 has unique hardware for scanning fingers. The device uses ultrasound to map the 3D ridges of a fingerprint and it has been previously reported that some screen protectors are incompatible with this scanner.

Some screen protectors are incompatible with this scanner because they create a small air gap that hindered scanning. Fortunately, Samsung says the company is going to fix the problem with an upcoming software patch.

Related:  How to Downgrade iOS Without Losing Your Important Data

It is not also clear whether any other Samsung models are affected or not. Devices such as the Galaxy Note 10, which also features an ultrasonic fingerprint scanner.

Step 2: Then enter your unlock code for access to the option. It let you switch off the Fingerprints unlock setting.