VLC Has A New Update With Improvements For Windows 10

VLC Has A New Update With Improvements For Windows 10

For those who like to watch movies, you should not feel alienated with the VLC video player. Recently, this application has updated the new version but does not appear any new features but this update has overcome some software bugs as well as improve the performance, interface. The new version of VLC is now supported on Windows Mobile 10, PC and Xbox One.

The update has been upgraded to version 2.5.5.0 which allows users to support more languages such as German, Polish and Slovak, among other features. In addition, the UI interface for users has also been significantly improved through fancy icons. 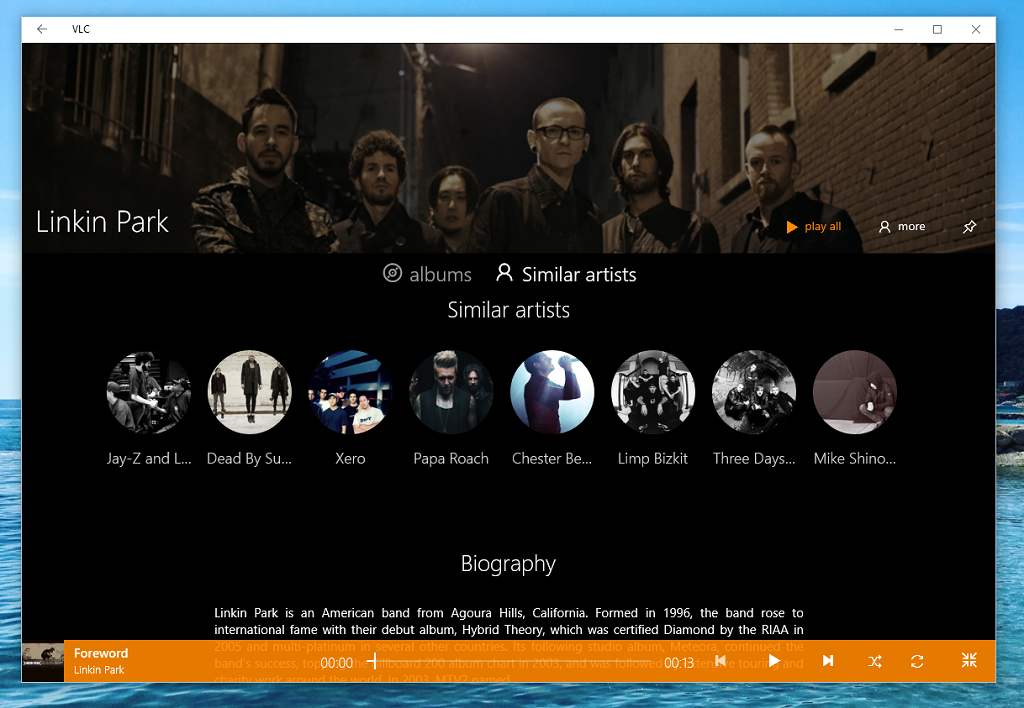 Developers have been trying to fix some of these issues over a long period of time so that the application can work more consistently across devices. Specifically, VLC has crashed an application when accessed via Remote Desktop with an error message or buffer overflow.

Bug fixes have also been quickly deployed to fix issues such as self-deleting Xbox folders with problematic video. The update also improves application performance on Windows 10 devices. The new update is still under development and promises to be even better. You can download VLC for Windows 10 from the Windows Store link below.