Windows 10 Easter Eggs and Secrets You Can Seek Out

Windows 10 Easter Eggs and Secrets You Can Seek Out

Windows 10 isn’t quite as playful as previous iterations, phasing easter eggs out since it began its Trustworthy Computing Initiative in 2002. However, there are still a few hidden surprises here and there. Here are some of the Windows 10 Easter Eggs and secrets you can seek out.

Microsoft has quite a long and entertaining history of hiding easter eggs, secret games and other oddities in its operating systems. No one can forget Hall of Tortured Souls in Microsoft Office in Windows 95 or Pinball in Word 97? 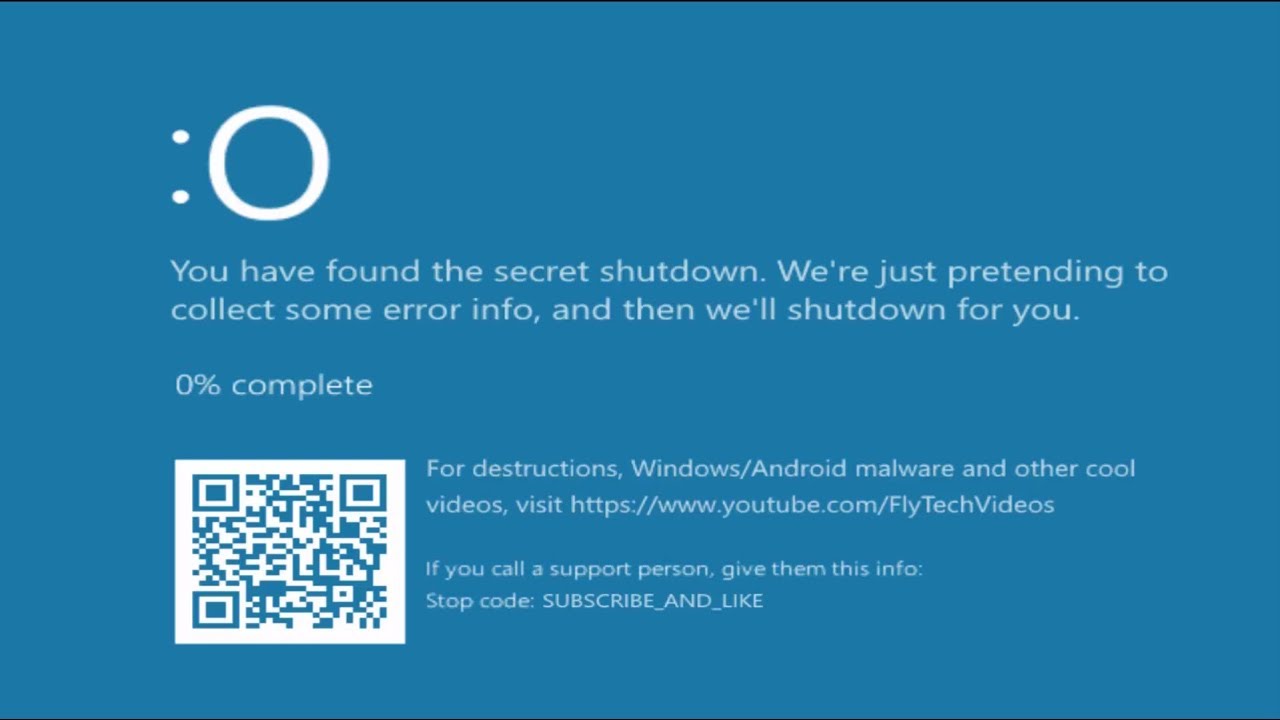 It took a few years for the hit first-person shooter Doom to come to Windows platforms, however, when it did there was a whole load of fuss about it. The game was known as Doom 95, and in a classic bit of banter from the Id Software developers, they assigned 666 as the game’s network port. 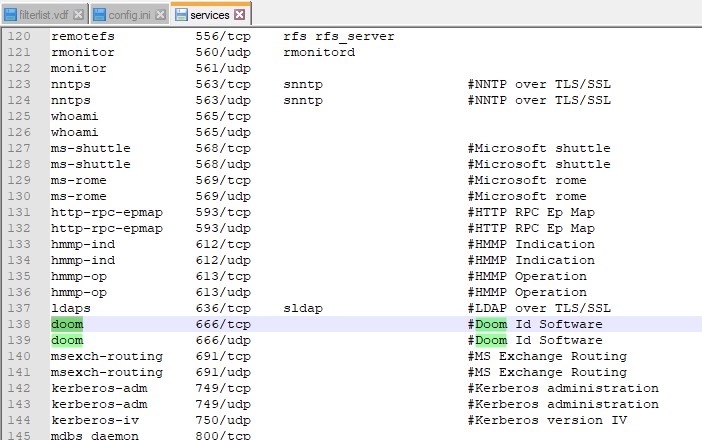 Amazingly, port 666 is still assigned to Doom by default in Windows 10 till nowadays, in honour of the seminal demon-blasting game.

Simply go to “C:WindowsSystem32driversetc,” then open the file “services” in Notepad or another text editor, and scroll down until you find Doom.

It is no secret that a lot of software developers are also geeks at heart with an appreciation for sci-fi and fantasy and all things nerdy. Just do a bit of digging in Windows 10, and you can stumble upon this quite charming Telnet rendition of Star Wars hidden in the command prompt. 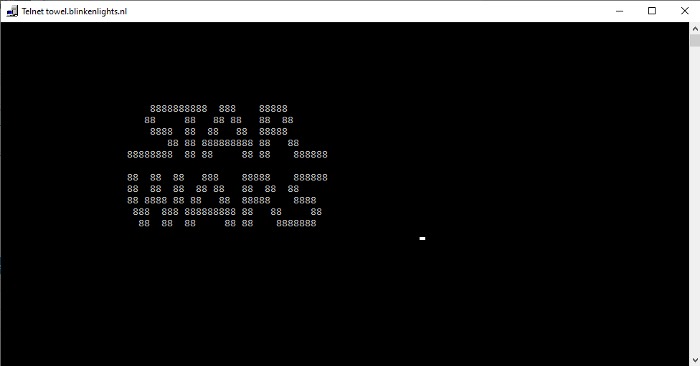 First press Win + R on your keyboard to open the Run box, then type “C:WindowsSystem32OptionalFeatures.exe.”

Related:  How to Install New Fonts on iOS 13

Next, scroll down to the entry that says “Telnet Client,” tick the box next to it and tap OK. 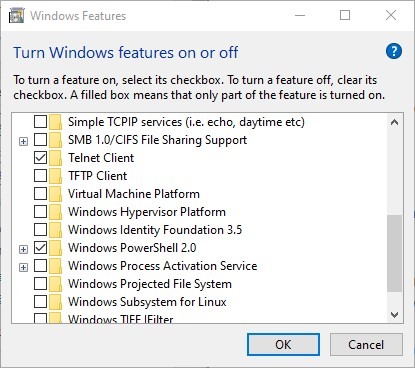 Then press Win + R again, and this time enter the following: telnet towel.blinkenlights.nl.

This one may sound a little more dramatic than it actually is, however, God Mode is still a handy feature that displays all of your Control Panel options in one long-running list. 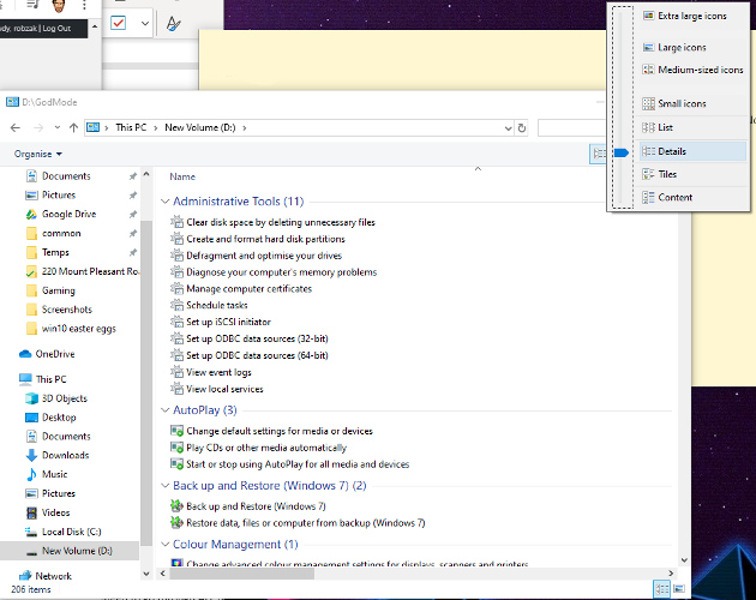 Simply navigate anywhere on one of your hard drives in File Explorer then, create a new folder by right-clicking an empty space and going to “New -> Folder.” After that name your folder the following:

Now You will see that the folder instantly turns into a Control Panel icon. Simply double-click the icon, and you’ll see all your Control Panel options on display. You can also change the view option to List or Details for maximum clarity.

This easter egg generally brings the point home, as there’s a photo of Frodo’s house from the Lord of the Rings movie hidden in Windows 10. 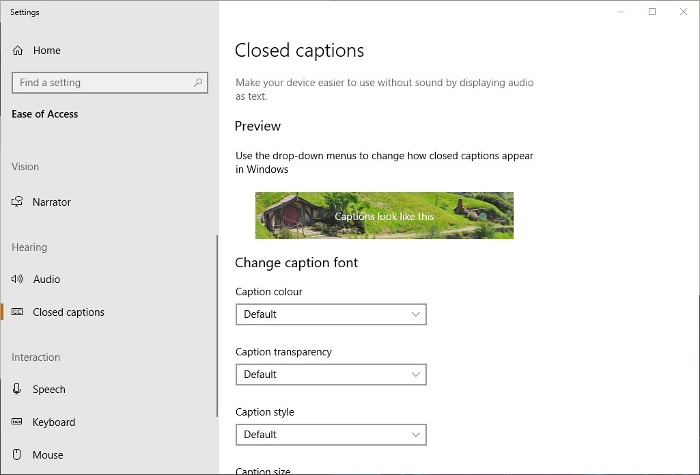 To find it first go to “Settings -> Ease of Access,” then “Closed captions” in the pane on the left.

Next in the preview box, you’ll see an idyllic green hill with a hobbit hole built into it, taken straight from the Lord of the Rings movie!

Windows 10 may have stripped back many of its Easter Eggs, however, it goes some way to making up for it by hiding some games in its voice assistant Cortana.

Related:  How To Fix Search Problems in Windows 10

There are a few games you can still play with Cortana. You can tell it to “Flip a coin,” which is self-explanatory. Next, there’s “Rock, Paper, Scissors” as well as a movie trivia game, which is triggered by saying “play the movie game.”

It is generally not as huge a selection as in the good old days of Windows, however, there’s still a fair bit of fun to be had in Windows 10.