WPA2 Security Protocol Has Been Hacked, WPA3 Will Be Used To Replace It

WPA2 Security Protocol Has Been Hacked, WPA3 Will Be Used To Replace It

The Wi-Fi Alliance, a group of companies responsible for certifying products capable of transmitting data over Wi-Fi, is working to establish a new standard for the WPA3 protocol. As expected, WPA3 will replace WPA2 for enhanced security for users when using Wi-Fi.

The reason why WPA3 came out was that WPA2 was hacked in late October of last year. And all the devices that can connect to Wi-Fi at the present time, are vulnerable to hackers. Although Microsoft, Google, and Apple have made some patches to fix, users are still concerned about security. 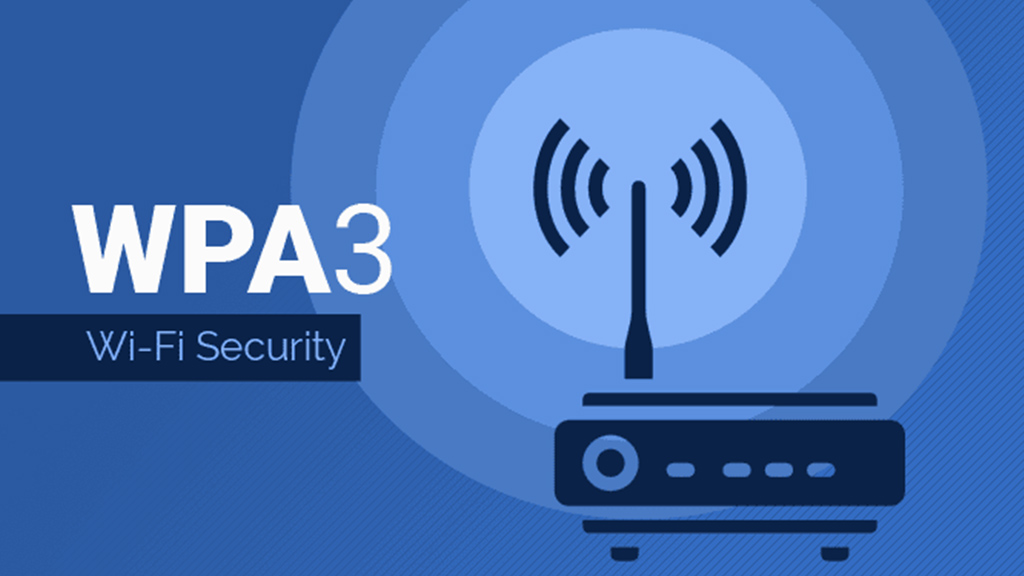 For added security, the Wi-Fi Alliance has built four main features for WPA3:

With such security standards, buy Wi-Fi-enabled devices such as routers or network devices using the WPA3 standard later this year. Old devices may not receive updates that come with the WPA3 standard, but device manufacturers may be looking to upgrade the devices they already have. sold out.