The Xbox One X had a good week of debut in the United Kingdom, where the PlayStation 4 usually gets the preference of the public. The new Microsoft console, which runs games in native 4K resolution, was released last Tuesday (7) .

According to GamesIndustry.biz on Monday (13), more than 80,000 units of the new Microsoft console in the region were sold over the period, matching the result of the first week of the Nintendo Switch in March this year, 50,000 units of PS4 Pro, released in November 2016 . 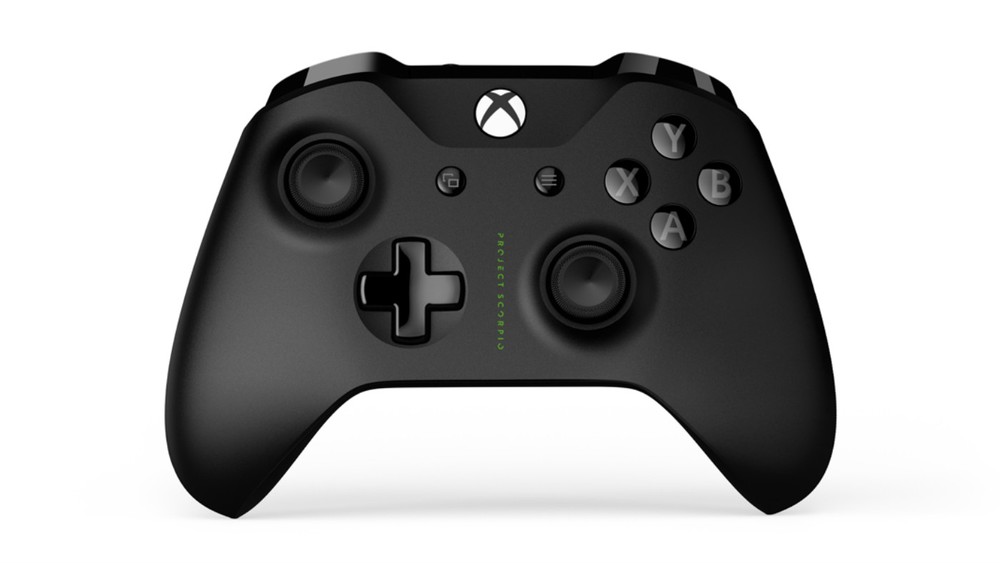 The report also states that Sony’s most powerful console took four weeks to reach the mark of 80,000 units sold in the UK.