Xiaomi Redmi 5 Is An Intermediate Smartphone With Infinite Screen

Xiaomi Redmi 5 Is An Intermediate Smartphone With Infinite Screen

Infinite screens, with thin edges to get the most from the front, were the big trend for smartphones in 2017. Xiaomi went ahead with the Mi Mix and is now taking 18: 9 displays to its mid-range. 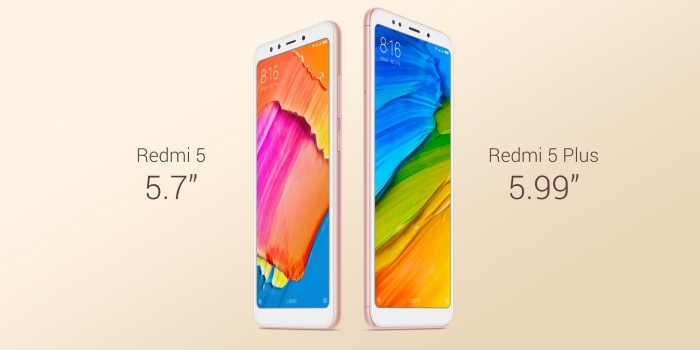 Both have a 12-megapixel rear camera with f / 2.2 aperture and 1.25 μm pixels; 5MP front camera with flash; digital reader; and fast charging 5V / 2A battery by microUSB. 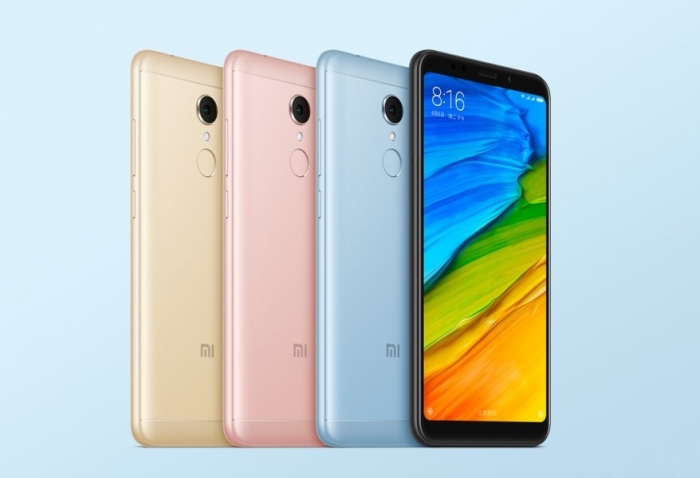 The Redmi 5 and Redmi 5 Plus will be initially launched in China on December 12 in blue, pink, gold and black for values ranging from $400 to $640. Of course, they should not officially arrive in Brazil because Xiaomi gave up some time ago.

It is worth noting that, like some manufacturers, Xiaomi has been releasing many smartphone models. In 2017, we had at least thirteen, without considering the regional variants:

Of course, this strategy is working: in the third quarter, Xiaomi sales grew 87% over the previous year. According to the consultancy Canalys, it was in fifth place in the global ranking of smartphones.