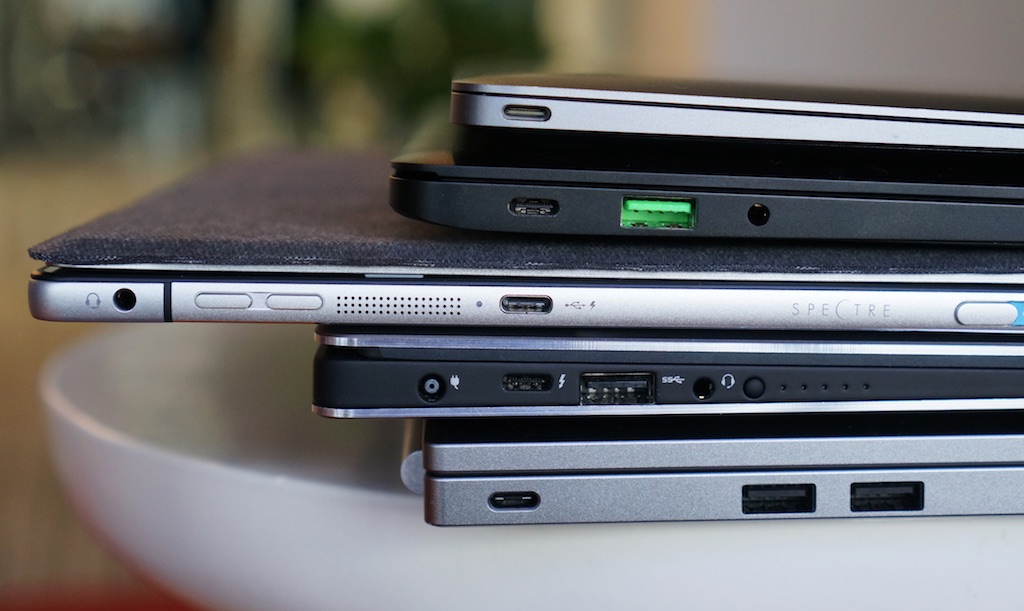 USB (Universal Serial Bus) is a common connection standard in computers. USB to connect peripherals to computers such as keyboards, mice, the Internet and Tablet PCs, smartphones …

Comparison of USB 2.0 and USB 3.0 speeds when properly connected to the two standard interfaces:

As you can see, compared to USB 2.0, USB 3.0 is really fast. A USB 3.0 can deliver speeds up to 4800 Mb/s compared to USB 2.0 speeds of 480 Mb/s, which is 10 times faster. But are you wondering why USB 3.0 is so fast? This is because the USB 3.0 standard allows sending and transmitting data at the same speed. New wires make the USB cable really thicker than a USB 2.0 cable, but this is not significant for use on personal computers.

How to identify your computer is using the USB interface standard?

Theoretically, every time you buy an electronic device, to identify which interface to support the standard, you do the following:

Related:  How to Save an Email to Your Hard Drive

How to Enable the Secure Folder on Samsung Phones

How to Wrap Text in Cells in Google Sheets