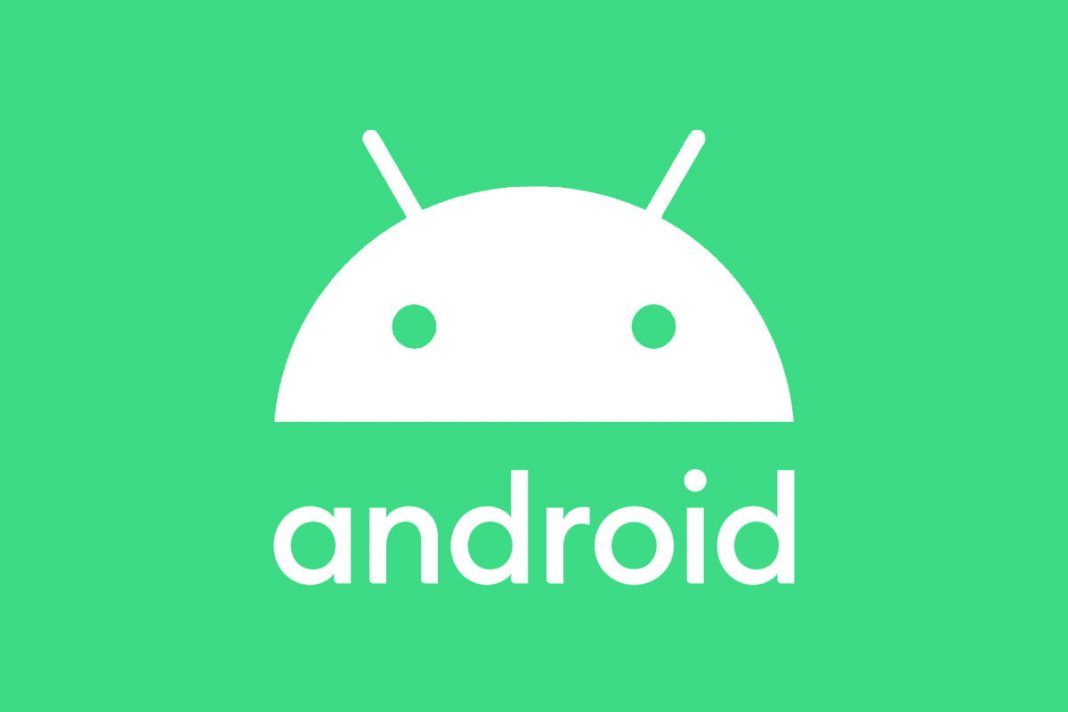 Android has recently released Android 10 on September 3, 2019. Android 10 earlier known as Android Q is a 10th version of the Android mobile operating system. After the official launch of Android 10, here’s How To Download The Latest Version Of Android On Your Phone – Android 10. 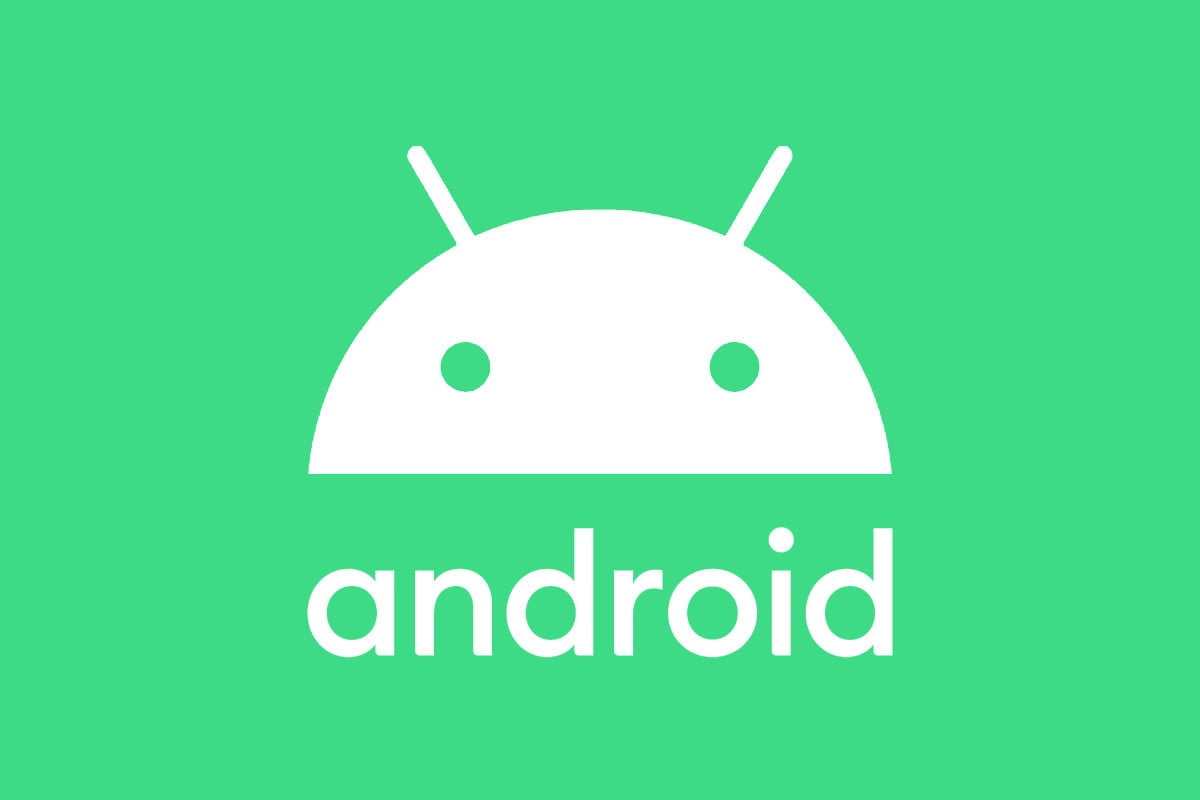 So, Android 10 is the latest version of Android for all Android devices from now. But for now, this version of Android is only applicable to the Google Pixel series of smartphones. We can expect that the company is very soon going to make many new devices eligible for Android 10.

Get ready if you have a device that will support Android 10, we are going to explain to you how to download it. By downloading the latest version of Android you get access to many exciting features such as more enhanced security, Dark mode, Improved biometric authentication, Improved facial recognition and many more others.

Android 10 is a major release for Android users. This latest version of Android offers a lot more to its users. So let’s start to Download The Latest Version Of Android On Your Phone – Android 10. This can be done in two ways firstly if you have a google pixel device and secondly if you have other devices.

How to download Android 10 on your Google Pixel phone:

Step 1: First of all, go to the Settings app on your Google Pixel phone.

Step 3: Now tap on the ‘Advanced’ option at the bottom and open it up.

After that you will be presented with lots of information about Android 10, many options will be shown you to download it to your phone. If you are not shown any such options then your device is already running on Android 10 or your device does not support Android 10. You should better check these two things before on.

Now you can start updating your phone. You can do these by two ways firstly on the wifi connection or either on your mobile data connection. Updating the device via wifi will be a good option. While updating make sure your phone has sufficient battery or you could plug-in charger. Generally, the update requires a fair amount of data and battery charge.

The downloading of Android 10 will automatically complete after some time on your phone. After the completion of the update, you have to restart your device. Now you are ready to use the Latest Version Of Android On Your Phone – Android 10.

At the present moment, the Android 10 version is only available to Google Pixel phones. However, we are very sure that the company will make other Android devices eligible for Android 10 pretty soon.

There are different interfaces for different Android smartphones which updating process can confuse you. So here’s how you can download Android 10 on any other smartphone.

Step 1: Go to setting menu on your Android smartphone (any).

Step 2: After that Tap on ‘system update” option.

Related:  How To Delete A Message Already Sent In WhatsApp For Android

We are sure now you can easily update your smartphones with Android 10. It is a quite easy and simple process. By following the above steps you can simply Download The Latest Version Of Android On Your Phone – Android 10. 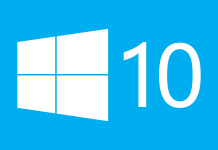