Generally, our smartphones are of great help to us as we can use it for everything, from accessing media to the internet. Usually, we tend to download a lot of apps on our phones However, we don’t want others to see some of them. Here’s how to hide apps on Android by using Nova Launcher. 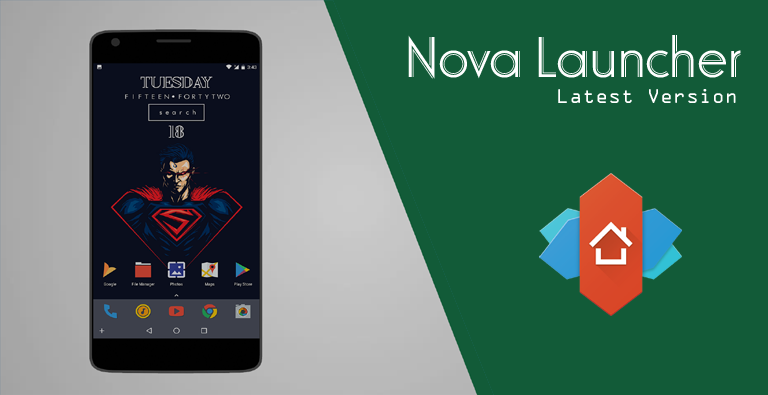 We safely hide those apps so that when we lend our smartphone to someone. So they don’t get to know about the apps and don’t judge us. You just don’t have to tap on the home screen icon to access the app.

Simply a widget or a gesture will be enough to access or launch the app and can hide the app icon from the app drawer itself. The default home screen on the app will not allow you to do this, the one that comes pre-installed.

However, you can do so with Nova Launcher. once you complete the entire set up, you can give it to anyone and they will not be able to find anything. Simply follow these steps to do so.

Step 1: First of all, you should download Nova Launcher. It is commonly called as Nova launcher prime. The base Nova Launcher App should be first downloaded and then you can purchase and install the prime add on or version to it. You can simply do that from the Google Play Store itself.

Related:  Instagram Will Get a Dark Mode on Android Very Soon

Step 2: The Hide Apps Menu will be only found after you have the paid version of the Nova Launcher Prime. Then you have to simply long-press in the empty space on your home screen itself and then tap on Settings cog.

Step 3: To hide the apps from the app drawer, just click in the boxes next to the apps to select them and you can hide them from there. After choosing that, you can press the navigation bar and simply complete it.

When you tap on the back arrow in the top left corner, you should ignore the screen. Then you can simply hit on the back button instead. After that easily go to the App & Widgets drawer menu.

Step 4: Now open the app drawer to see the apps that you have already hidden. Steps 2 & 3 should be repeated again if you can still see the apps present there. However, one can’t hide the Home screen.

You can only hide those that are in the app drawer. Just remove the icon from the home screen also if you want to make the app look completely invisible. You can now use the Nova’s App Drawer search to look for the app that you have hidden.

Related:  How to Mount a Windows Share Folder on Linux

Hiding apps from other person eyes becomes very easy with Nova Launcher Prime. Nova Launcher can protect both inappropriate apps as well as redundant apps. You can simply follow the steps and check out the results instantly with the help of this launcher.