OnePlus Tv, Everything You Need To Know About It

OnePlus Tv, Everything You Need To Know About It 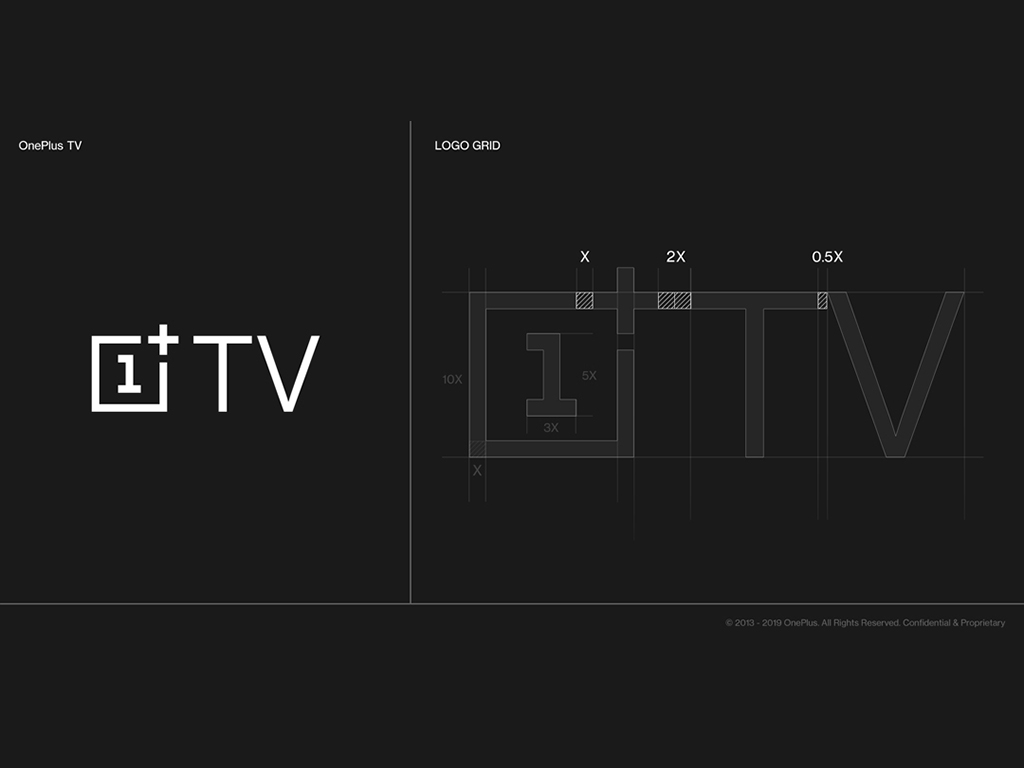 Key Highlights Of The OnePus Tv :

OnePlus smart Tv is going to launch very soon in India. It will be available exclusively only on Amazon India website. Amazon has already listed the smart TV on its website.OnePlus will sell the TV during the Amazon Great Indian Festival sale according to the teaser released by the company.

Yet, the official launch date of TV is still not confirmed by the company. We expect the company will soon release all details regarding its product.

Amazon has still not mentioned the sale dates of OnePlus TVs. Amazon has recently listed many brands under the new launch category and OnePlus TV logo is one of them. It is most probable that Amazon will sell this TV during the same time of Flipkart Big Billion Day Sale in the festive season.

As the teaser of the OnePlus TV clearly suggest that it will be sold during the Festive sale.

Before the launch, many specifications of the smart TV has surfaced out. Amazon India has published some details of the TV on its Page. The tweets of OnePLus CEO Pete Lau reveals many details of TV. We have gathered all the important details about the upcoming smart TV and explained it clearly.

OnePlus has confirmed that the OnePlus TV will come with a 55-inch screen with QLED panel. The smart TV will also feature 4K resolution with Dolby Vision and slim bezels all around. The TV is expected to be available in 4 sizes ranging from 43-inch to 75-inch in size.

The smart TV will be Android modified and will have a MediaTek processor. It is believed that the smart TV will be powered by a MediaTek MT5670 chipset running a Mali G51 GPU and 3 GB of RAM. The Tv will feature eight speakers with Dolby Atmos for a great immersive sound and an output of 50 Watt.

The OnePlus TV remote comes in a metallic aluminium slim design. The remote includes a Google assistant button along with a USB Type-C port at the bottom edge. It also features volume up and down keys, OnePlus TV button, power off, back button and some more buttons.

It will also attract many users who already are facing bugs on their smart Television. OnePlus confirmed that while OnePlus TV will run on the Android TV platform.

Related:  How to Restore Contacts on an iOS Device from iCloud

The smart TV will come with Eros partnership. The OnePlus company has announced a partnership with Eros Now to bring its movies and another programming to OnePlus TV. Eros has also confirmed that it will be supporting Dolby Technology.