The retro-gaming hardware maker Analogue has seized the opportunity to develop its own throwback handheld. It announces the Analogue Pocket will make all your retro games playable available again in 2020.

The Japanese multinational, Nintendo is seemingly sitting on its hands when it comes to a possible Game Boy Classic release. It will also support Sega, Neo Geo and Atari handheld carts.

According to a report by Analogue, the device purports to play pretty much every cartridge-based portable game ever released on its high resolution. The resolution is (1,600 x 1,440-pixel) backlit LCD screen – without emulation.

The Pocket will be compatible with the 2,780+ Game Boy, Game Boy Color & Game Boy Advance game cartridge library coming right out of the box. You will able to play titles from Game Gear, Neo Geo Pocket Color, Atari Lynx and other systems via cartridge adapters.

Along with the ability to run classic handheld games, Analogue stated the device is also a digital audio workstation with a built-in synthesizer and sequencer.

A program, called Nanoloop, lets you shape, stretch and morph sounds and is designed for music creation and live performance. You can also check out a video of Nanoloop in action below.

We assume users will be able to save and load music via the Pocket’s built-in microSD card slot. However, Analogue’s website does not officially list the ability to load ROMs.

This functionality seems likely – it was simply easy to do this on the Analogue NT Mini retro console via an unofficial jailbroken firmware.

Moreover, the Analogue Pocket will have its own Nintendo Switch-like dock. This will allow you to connect the handheld to a television via HDMI. The dock will also synchronize up with any wireless 8BitDo Bluetooth controller. You will also be able to connect wired controllers to the unit via USB. 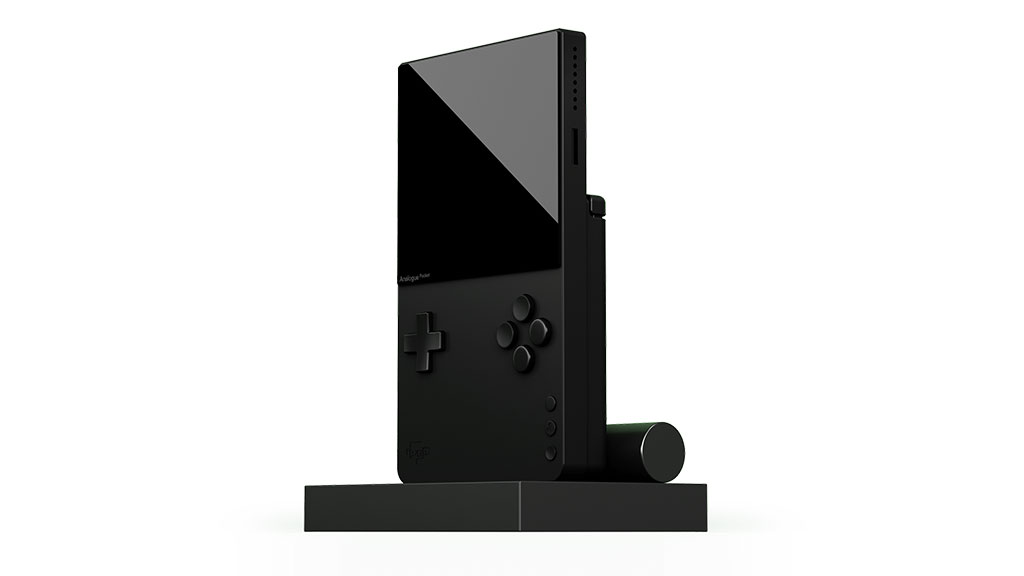 Company will start shipping in 2020 at a price of $199 around £155 or AU$293. The handheld will reportedly be available in limited quantities only.

So if you are keen to purchase the device. Just enter your email address on Analogue’s website to be notified the moment it becomes available.