Apple Releases iOS 13.2 with deep fusion to compatible iPhones, which includes iPhone 6s and newer devices. The size of the OTA varies but we expect it to be around 500-600MB in size. 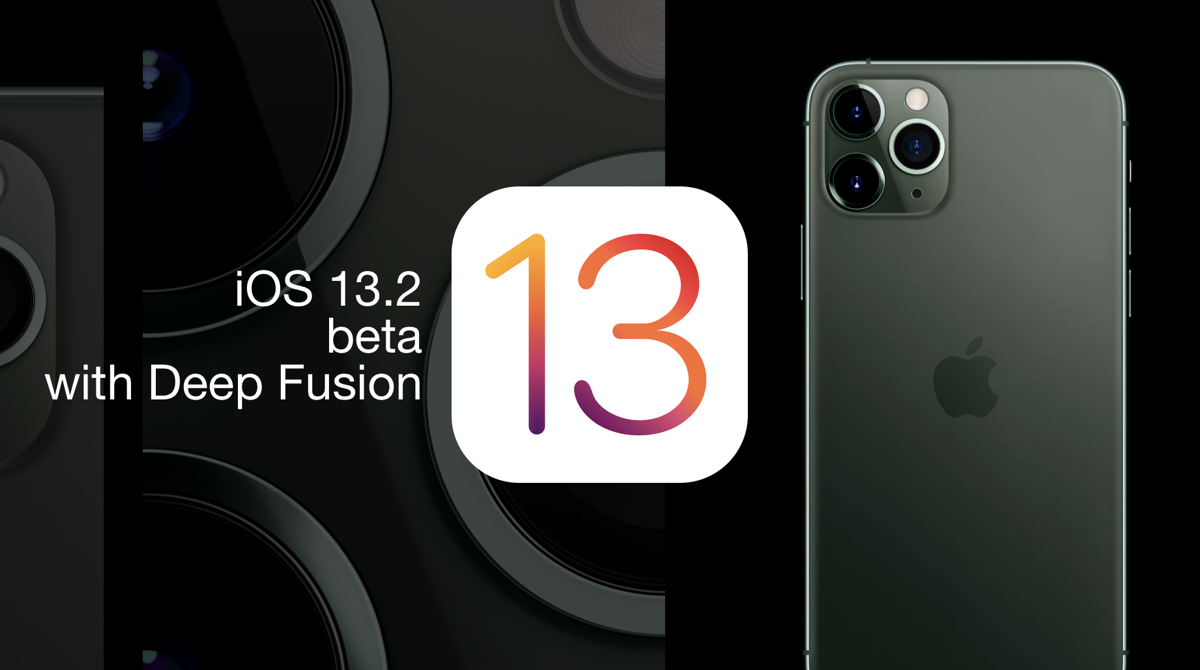 One of the big main features, why Apple releases iOS 13.2 is Deep Fusion. It was first announced back in September during the iPhone 11 announcement. Deep Fusion basically uses machine learning on the Neural Engine on the A13 Bionic and captures nine images every time you take a shot in low to medium light.

These images then get select intelligently and combine to produce one high-resolution. Image with more detail and less noise than a standard single image. However, this feature is only available on the iPhone 11 series of devices.

There is another small inclusion relating to photography in this iOS update. Lastly, Apple has added video resolution settings within the Camera app. However, for whatever reason might be this change is also found only on the iPhone 11 series of devices.

For older devices still, you have to go to the Settings app to change the video resolution. This is just another one of the silly decisions which Apple makes often. 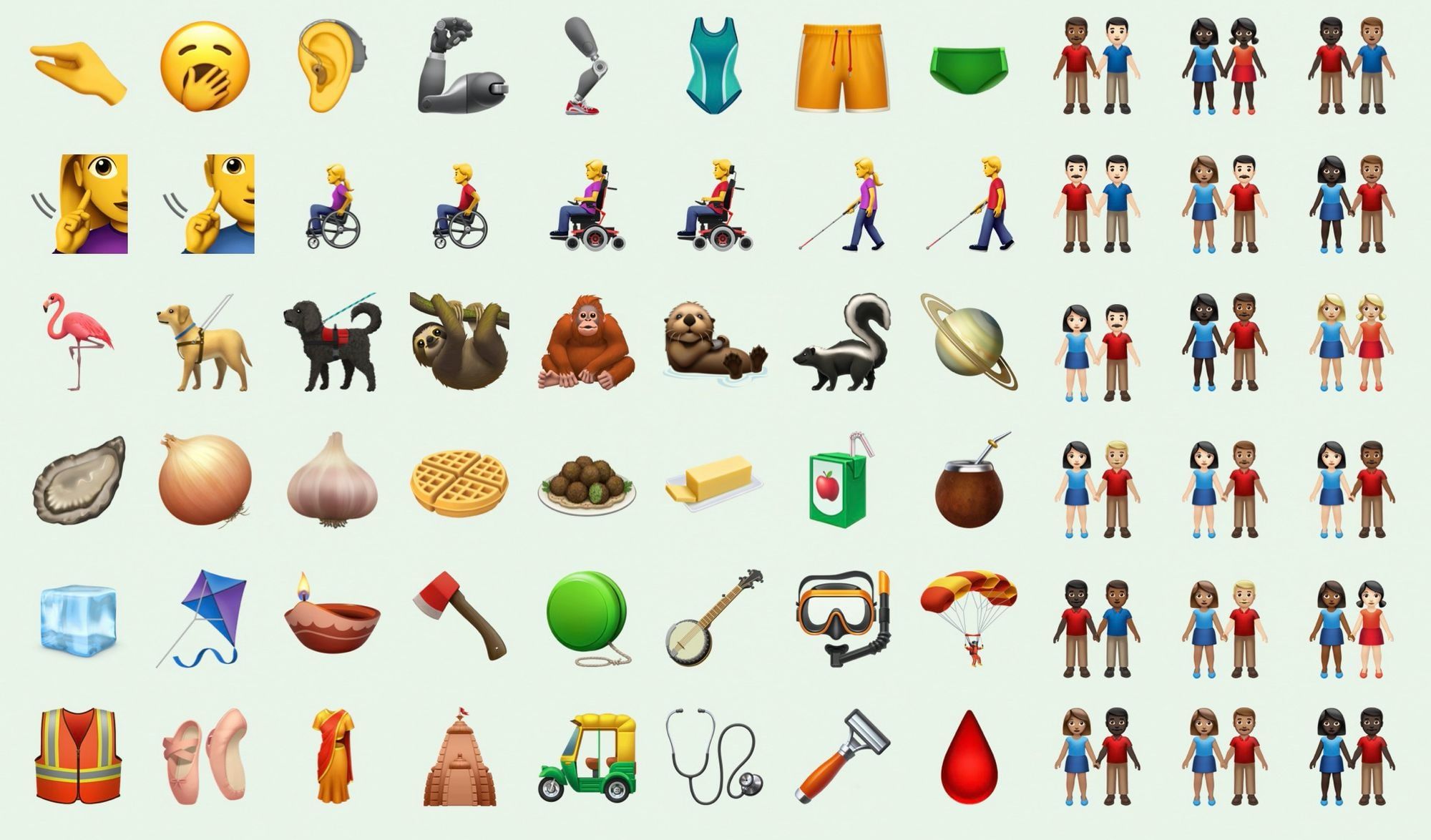 Now moving on to another change in this update is the inclusion of new emoji. The new update adds 70 new emoji. Many of the new emoji are just gender-neutral variations of the current human emoji but also includes some new animal, food, activities, and accessibility options.

The iOS 13.2 update also brings two new AirPods features. Announcing Messages now allows Siri to read out any new message that arrives on your phone. However, this feature is automatically disabled during calls and Audio Sharing. The second new feature is support for the newly announced AirPods Pro.

Apart from iOS 13.2, Apple also rolled out iPadOS 13.2, it brings many of the same changes to the iPad. Apple also released HomePod 13.2 with some new features along with the ability for the HomePod to recognize voices of different family members in your house. 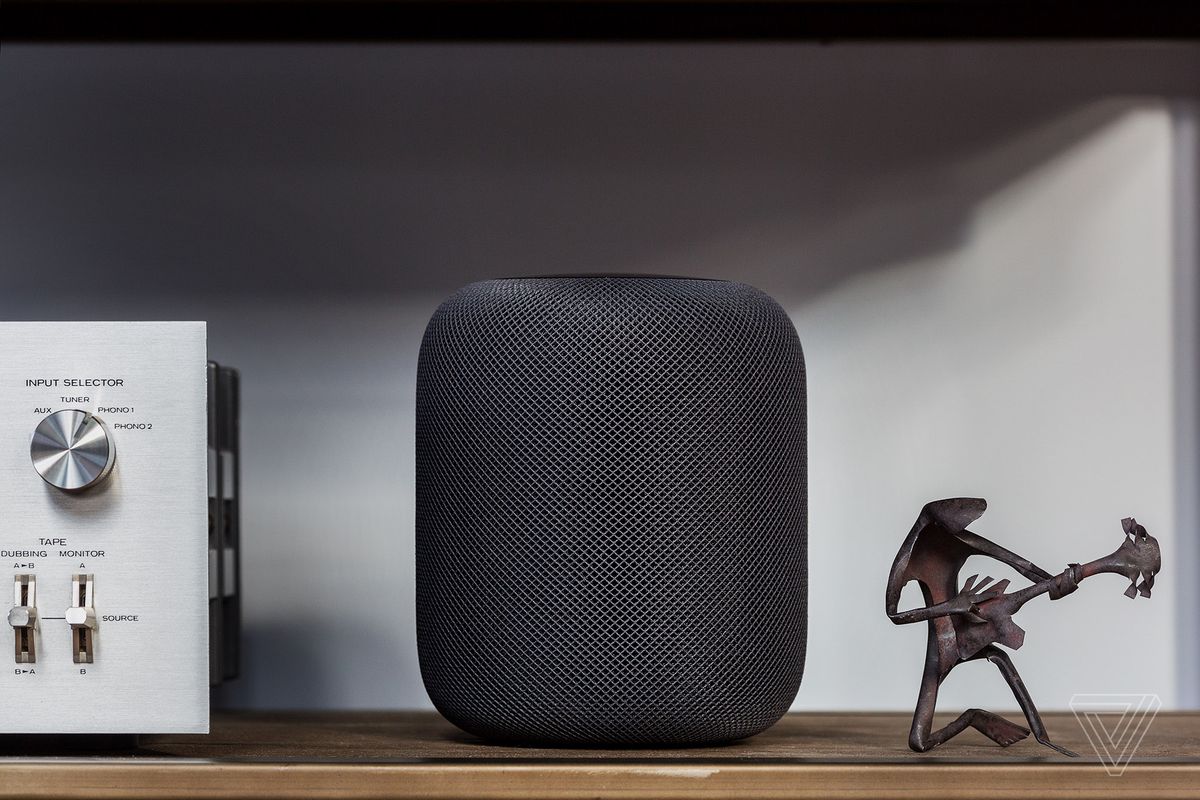 HomePod 13.2 also features the ability to Handoff music, podcasts or phone calls by bringing your iPhone close to your HomePod. You can also add music to your HomeKit scenes.

You can play relaxing high-quality soundtracks with Ambient Sounds feature. Now you can now set sleep timers to fall asleep to music or Ambient Sounds.