Know All About The Joker Malware Present On Google Play Store

Know All About The Joker Malware Present On Google Play Store 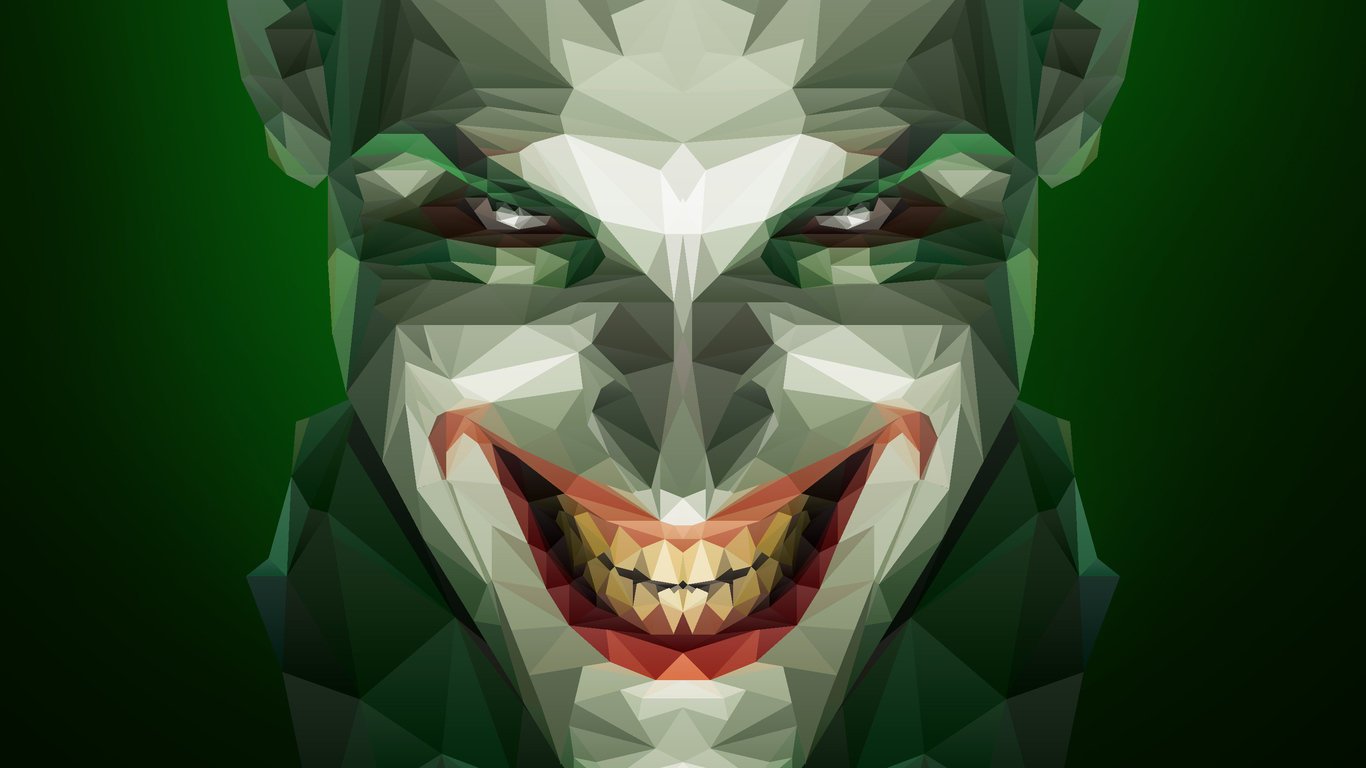 Joker is a new malware infecting into Google Play Store to infiltrate Android devices in a bid to conduct ad fraud. Google is trying its best to run a security check on its official Play Store. The malware app is created by a bad actor’s still image is managing to find its way into the Android Play Store.

The latest threat on the internet ‘the Joker’ is also named after the iconic and manic villain of Batmen. Till now, it has been already found on a total of 24 Android apps and could be downloaded easily from the Google Play Store.

The Joker malware is downloaded and installed more than 472,000 times . However, Google managed to shut down the apps recently. Still, it is not clear how many people are at risk. You should uninstall immediately if you are currently using these apps.

Here’s is the list of affected apps affected by The Joker Malware Present On Google Play Store:

Related:  How To Share Files Between Mac And Windows

Aleksejs Kuprins, a Malware Analyst @ CSIS Security Group Discovered the ‘Joker’ virus. Moreover, the malware is built intent to sponge off the victim money by way of premium subscription services. It is done by simulating the process where the user has to undergo to sign up.

The background component of Joker malware apps discreetly ‘Tap’ on an advertisement inside the app. It also does the same for the signing up process when on site.

After that, the virus accesses the victims SMS messages Hence, copy the authorization code they’ve been sent in order to verify the subscription payments.

Aleksejs Kuprins claims that the malware has the potential to target users in 37 countries, including the UK, US, and Australia as well as some other EU countries and Asian countries. It can reach to any part as some of the apps didn’t have any region restrictions.

The 24 affected apps mentioned are just the ones that have been discovered until now, so many more app could be compromised. Aleksejs Kuprins notes that “Google has been removing all of these apps without any note from us”, so it is not likely that future apps containing the trojan will last any longer under the tech giant’s control.

So if you have ever installed any of the above-mentioned apps, it’s time to check your transaction history. Once you uninstall them, then watch out for any suspicious account activity such as unfamiliar subscription payments.