How To Block Spam Unwanted Calls and Text In Android

How To Block Spam Unwanted Calls and Text In Android 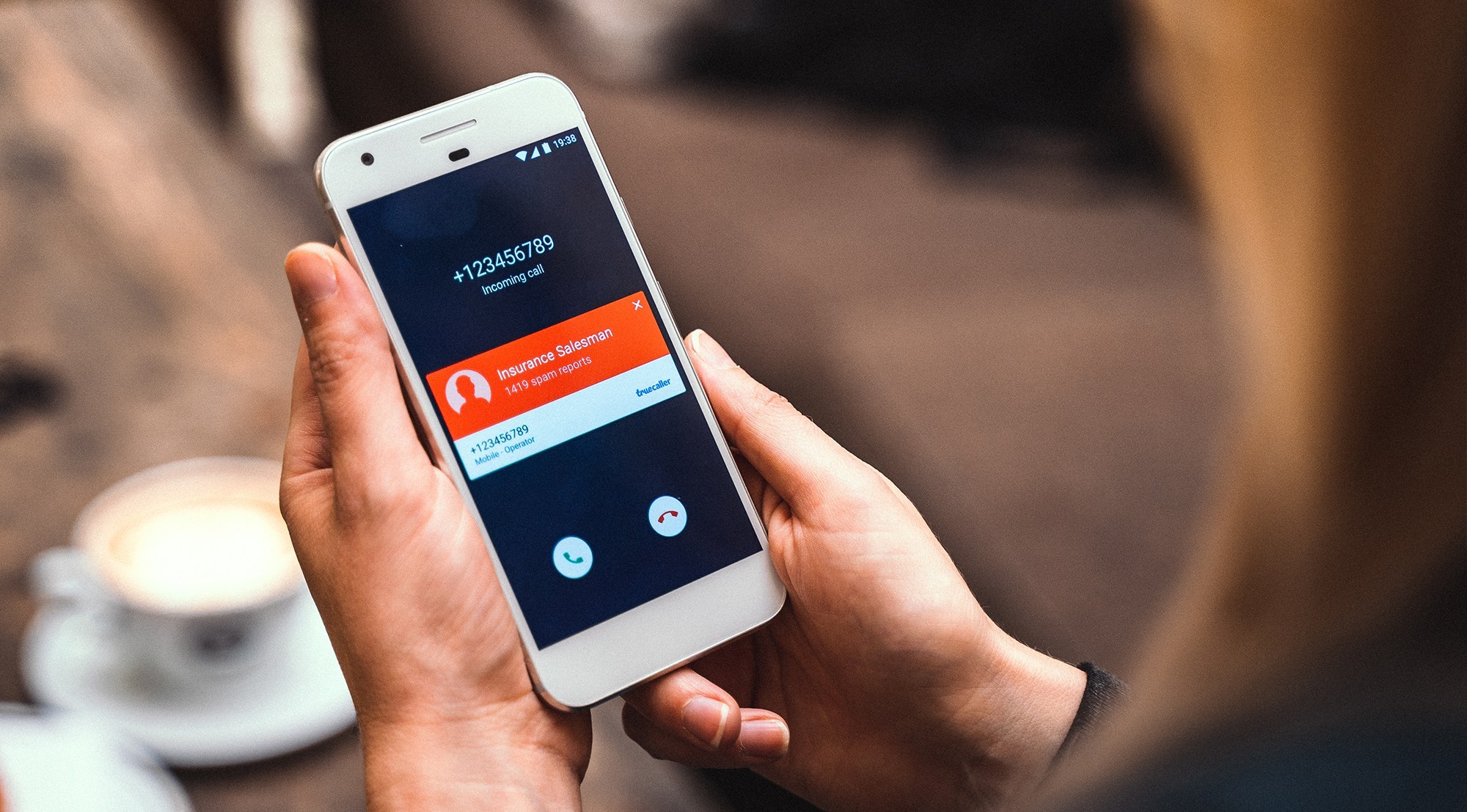 Android comes with a feature to keep spam callers away from users. Whenever you block a number in Android’s settings, it’s get blocked in all the apps on your phone forever. You can do all these by without to go through your network provider.

Google has already introduced the ability to block numbers a few years ago in previous versions of Android. Now to access and add to your blocked numbers list has changed a bit, and there are now multiple ways to do so. Here are many ways in which you can block numbers on Android. 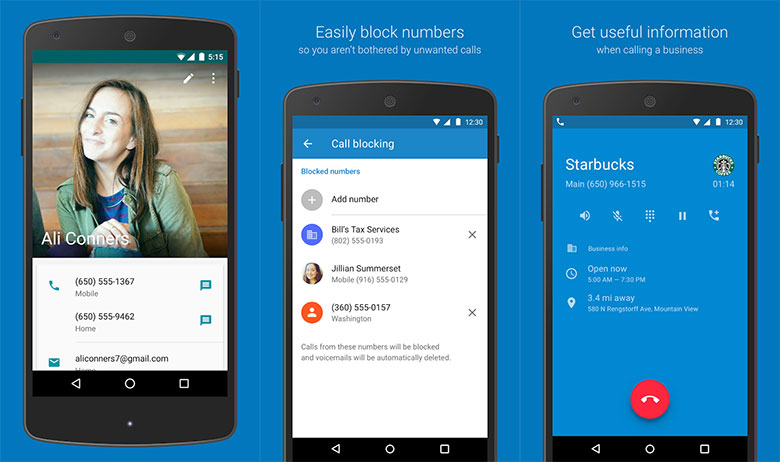 Google dialer has one of the easiest ways to add a number to your block list. If you have the Google dialer installed on your phone, follow these steps to block a number :

1. First of all, Go to the Google Dialer app.
2. Click on the menu button next to the microphone icon at the top of the app.
3. Then, Tap Settings
4. Select Blocked Numbers
5. Click on Add a Number
6. After that Enter the phone number you want to block.

Another option is you can tap any number in your recent calls list and select “Block/report spam.” Reporting spam is an optional box that you can disable if you want to just block the number. You will not hear from that number again, regardless of whether you choose to report spam or not.

However, reporting the number will send the number to Google and possibly to carriers to help make spam filters better.

We also suggest you turn on the Google Dialer’s “Caller ID & Spam” settings.

1. Again, Select the menu button next to the mic icon in Google Dialer.
2. Go to Settings > Caller ID & Spam.
3. After that turn on both “Caller ID & Spam,” and “Filter spam calls.”
4. While these methods will not be guaranteed to block every spam call or robocalls but they’ll be helpful for filtering out known spam numbers. 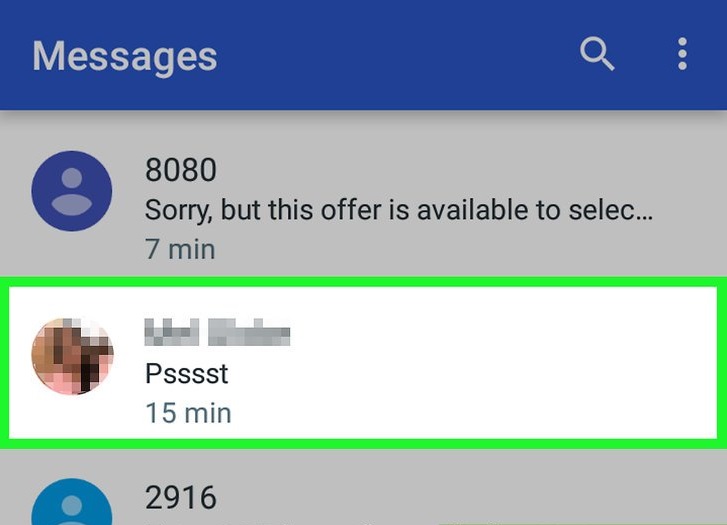 Google’s default SMS app which is Android Messages. It can also add numbers to your device’s master block list.

1. Open Messenger
2. Click on the menu button in the top-right corner
3. Select Blocked Contacts
4. Tap on Add a Number
5. Enter the phone number you want to block
6. You can also long-press any contact in your message list and select the circular “Block” icon at the top right of your screen. Once again you will be asked if you want to report spam along with blocking the number. 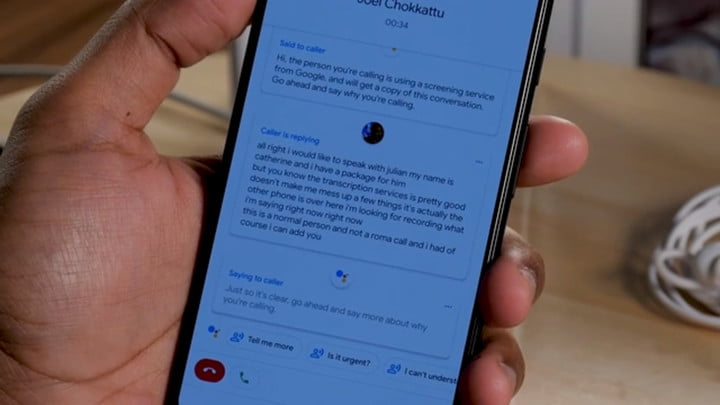 You can now automatically screen incoming calls from numbers by using Google Assistant if your device runs Android 9 or higher. Google AI will also add screened numbers to your blocked list.

Tap on the “screen call” button when your phone rings.
After doing these Google Assistant will answer the call for you now. You will also get a live transcription of the call on your screen.

As the call continues you have a few options: answering the call; hang up; have Google Assistant ask questions or give canned responses to the caller; report the call as spam.
If the call ends up being spam, then tap the “Report as spam” option.

Related:  How To Uninstall Windows 10 Updates From Your System

Then Google Assistant will request removal of your number from spammer call list on your behalf then end the call. The number and call information of spammer will be sent to Google for potential inclusion on its list of spam numbers and blocked on your phone.

What happens when you block a number in Android?

You will no longer receive incoming calls or text messages from that number after blocking it in Android. Your contact will not get notified and any calls made will be sent directly to the voicemail.

While the texts will look like as they were successfully sent but never read. This case is only true for blocking numbers on Android. Clearly, some carriers do send notifications to numbers that have been blocked and will treat blocked calls/texts differently.

Even though you will not see an incoming call or get missed call notifications from blocked numbers still filtered calls show up in your call history. Furthermore, blocked contacts can also still leave you voicemails. You will not get a voicemail notification, but you can still listen by checking your voice mailbox.

In a similar way, the filtered texts will not show up in your Messages inbox and you won’t get notifications. Despite still being sent to your phone they are just saved in a secondary Blocked messages inbox. You can found Blocked texts in the Messages app.

1. Simply open the Messages app.
2. Tap the Menu icon.
3. Select “Blocked Messages.”
4. From there you can read, delete, or send texts from blocked number to your inbox.

Related:  Guide To Download Games From Google Doodle To Play Even Without Internet

This story was originally published on 8/24/16 and was updated to reflect current versions of Android, and add Google Assistant call screen and spam report features to the list. Hope you get the methods and able to block unwanted spam calls and text in Android.