Microsoft is going to launch the new Surface Pro 7, Surface Laptop 3, ARM-Powered Surface Device tomorrow. The successor of the Surface Pro 6 seems to have little change in terms of design. Here are all we know the latest devices from Microsoft. 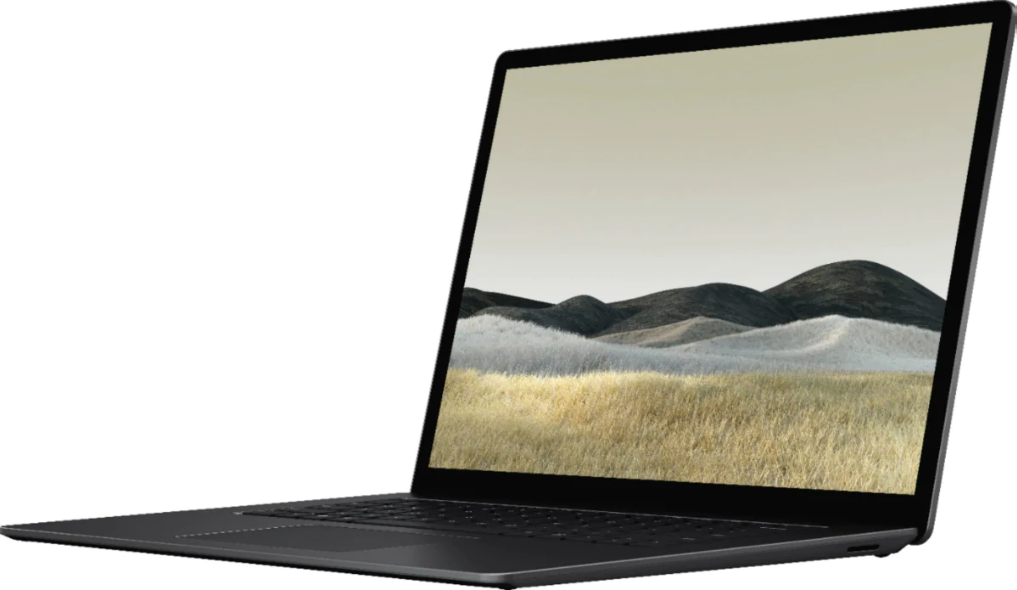 1. Microsoft is ready to host its Surface event tomorrow.
2. Leaker suggests that dual-screen Surface device will also be launched.
3. The event will begin at 10 am ET (7.30 pm IST)
4. Surface Laptop 3 series will come in 13-inch and 15-inch variants

All these suggest that Microsoft may be launching these devices tomorrow with a new dual-screen Surface product as well. 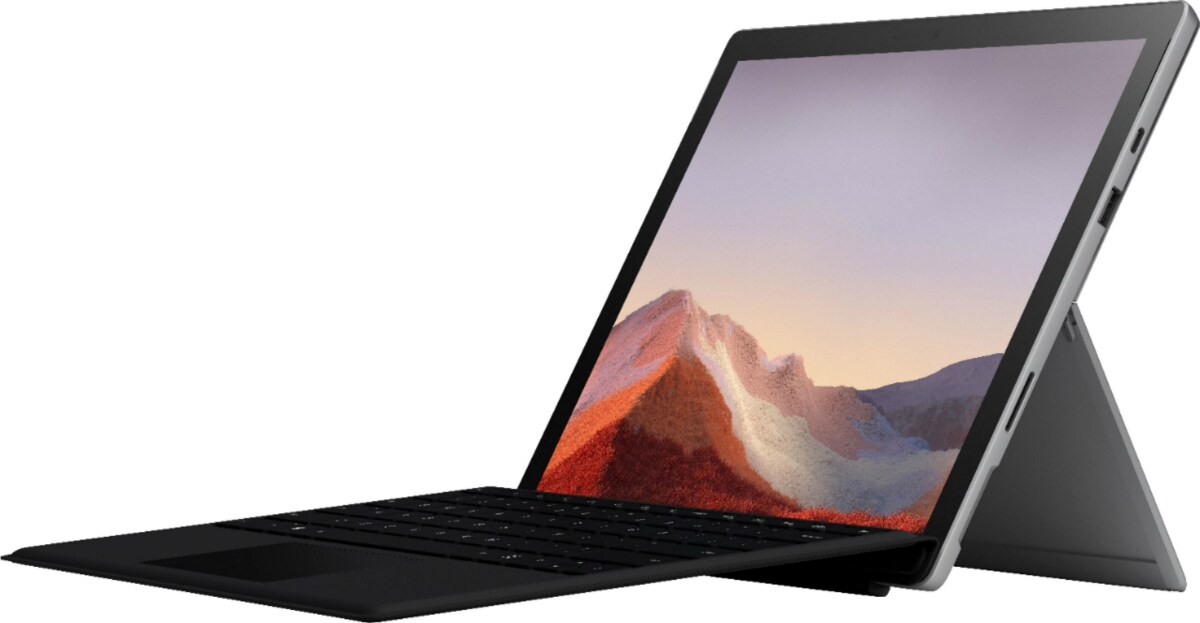 The renders of this mysterious device have not been leaked yet, but we don’t have to wait a whole lot to hear official details. The Microsoft Surface event is ready to begin at 10 am ET (7.30 pm IST) tomorrow.

There is also a USB Type-C port, USB Type-A port, and a microSD card slot seen. The detachable keyboard is also making a comeback. The design seems to have been retained while the internals has been upgraded.

The Surface Laptop 3 13-inch and 15-inch have also leaked in the renders. The design language seems to be more or less similar to the Surface Pro 2 variants. It is having more traditional laptop architecture and a thin frame. 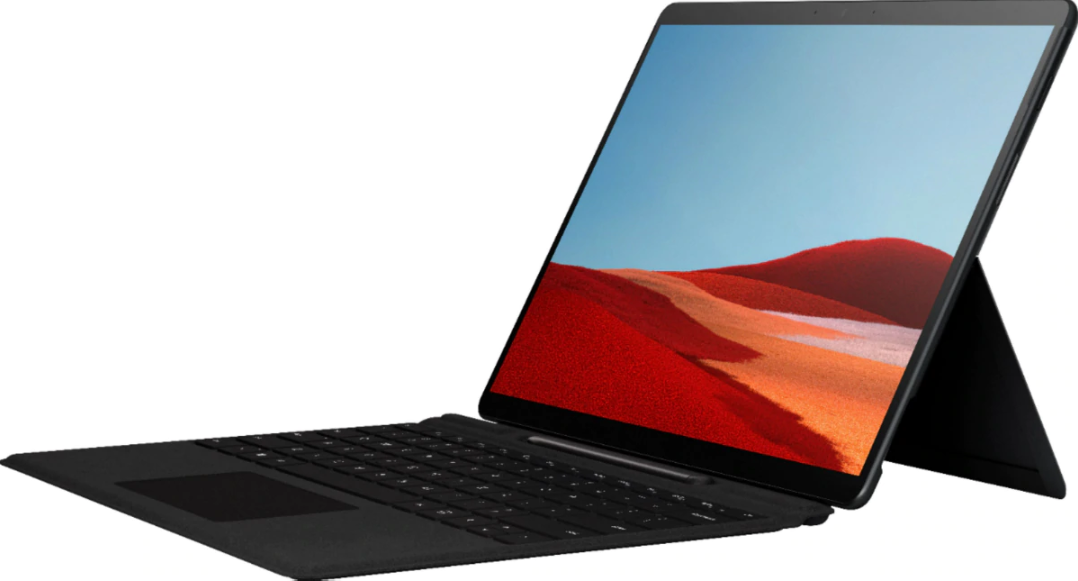 The previous leaks suggest that the laptops will offer a 3:2aspect ratio and the larger 15-inch model will more likely to support the Surface Pen as well.

Evan Blass suggests that the dual-screen Surface is also slated to launch alongside these products, but hasn’t shared any renders of the same.

Surface Book 3 is also expected to launch at the launching event on October 2. It is tipped to be packed in Nvidia GeForce RTX GPU with Turing architecture. All the new Surface devices will most probably be powered by 10th-gen Intel Core processors and may include USB Type-C Thunderbolt ports.