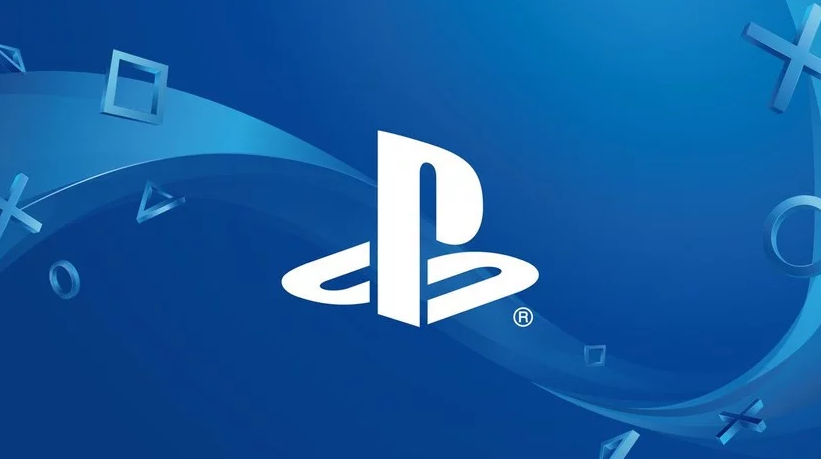 1. Sony confirms the name of its next-gen gaming console – PlayStation 5.
2. The PlayStation 5 will launch in time for Holiday 2020.
3. The controller of PS 5 will come with new haptic technology and adaptive triggers.

Sony has officially confirmed that the name of its next-gen gaming console – PlayStation 5, the successor to the PlayStation 4. The PlayStation 5 will be launching during the holiday season in 2020.

The upcoming PlayStation will be coming after seven years since the debut of the PlayStation 4. The PS 5 is expected to bring with it substantial upgrades under the hood as well as a brand new controller.

Sony’s Interactive Entertainment CEO Jim Ryan confirmed The ‘PlayStation 5’ name in a statement on Tuesday. Jim Ryan revealed that the PS 5 will launch in time for the holiday season in 2020. He also revealed some details about the new controller coming with the gaming console.

Particularly, the new PS5 controller will come with a brand new haptic technology. This will replace the “rumble” technology that was found in previous controllers.

Jim Ryan says the PS5 controller will offer a broader range of haptic feedback that will vary depending on what is happening during the gameplay. Like crashing into a wall in a race car feels much different than making a tackle on the football field.

Another new feature that is coming to the controller is what the company calls adaptive triggers that have been integrated into the L2/R2 trigger buttons.

Related:  Everything You Need To Know About Snapdragon 845

In this new feature, the game developers will be able to program the resistance of these trigger buttons so that users feel a different tactile sensation when drawing a bow. Also, while the varying levels of resistance between a machine gun and a shotgun.

According to an in-depth Wired-exclusive report, it is further disclosed that the controller will come with an improved speaker and a USB Type-C connector for charging. Moreover, installing the game on the PS5 will be much different than in the PS4.

It could be possible to install a part of the game instead of installing the entire game at once. Such as the multiplayer campaign while the single-player campaign can be installed at a later time.

We still do not know what will be the look of PlayStation 5, but Jim Ryan has given a good amount of information to keep us anticipating for a while longer. Till then, Jim Ryan wants everyone to look forward to upcoming PS4 titles like The Last of Us Part II, Death Stranding and Ghost of Tsushima.