The Microsoft leak reveals Windows 10X will be coming to laptops

The Microsoft leak reveals Windows 10X will be coming to laptops 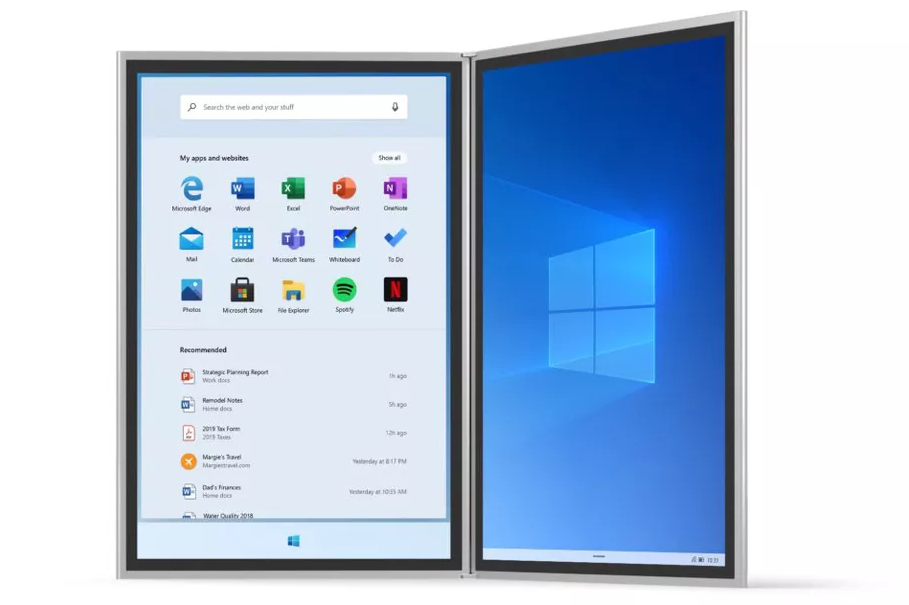 WalkingCat spotted, the document was briefly available online today and provides some more detail about Microsoft’s plans with Windows 10X. The software giant originally unveiled Windows 10X as the OS powering the company’s new Surface Neo hardware. However, it will also run on similar dual-screen devices.

Microsoft has so far only officially confirmed Windows 10X will be available on the foldable and dual-screen devices. With new tweaks to both the Start Menu and taskbar, but it is clear the company now has ambitions to bring those changes to traditional clamshell laptop hardware.

For both clamshells and foldable ones, the taskbar will be the same base model with a series of ‘levers’ which can be pulled to create some alternatives in the model, explains the document. 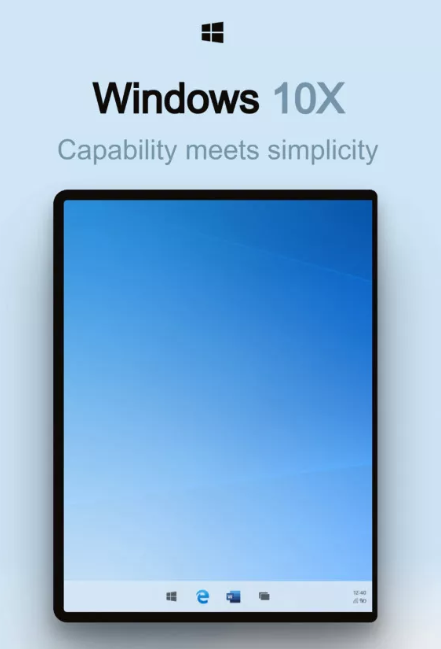 In this version of windows, Microsoft now refers to the Start Menu as the Launcher, which has a stronger emphasis on local search.

The recommended content is dynamically updated based on your most frequently and recently used apps, files, and websites. It will also improve the Windows Hello facial recognition authentication experience.

Unlike Windows 10 where you first need to dismiss the lock curtain before authenticating, reveals the Windows 10X leaked document. During waking the device, Windows Hello Face instantly recognizes the user and will immediately transition to their desktop. 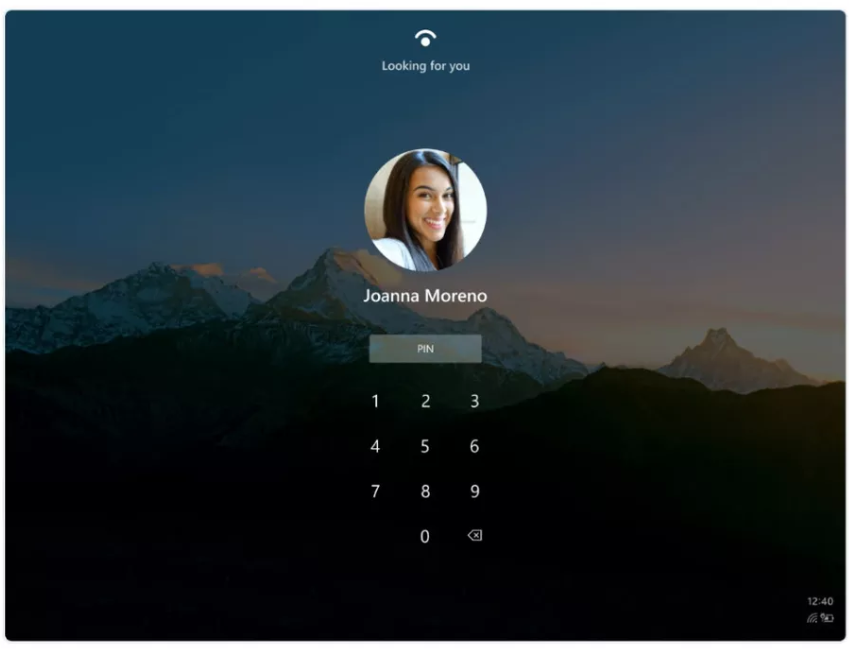 Somewhere in the leaked document, Microsoft also mentions a “Modern File Explorer.” The company has long been working on a more modern Universal Windows App (UWP) version of the traditional File Explorer. It appears this will finally debut with Windows 10X.

It will likely be touch-friendly and simplified for access to documents stored in Office 365, OneDrive, and other cloud services.
Microsoft is also simplifying the Action Center or notification centre and quick settings in Windows 10X.

This will make it quicker to access critical device settings, and prioritize showing important ones such as battery life. It will also support customization here. However, Wi-Fi, cell data, Bluetooth, aeroplane mode, rotation lock, and projection are all default quick settings. 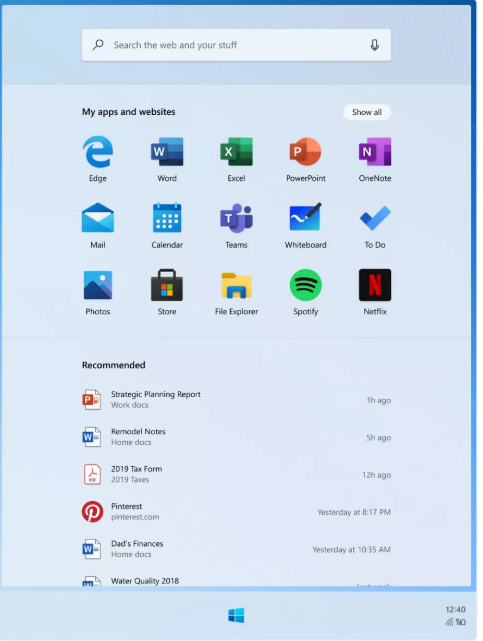 On the Office side of information, it appears Microsoft is prioritizing traditional Win32 versions of Office. Also the PWA web versions from Office.com for Windows 10X over UWP. Microsoft also does have UWP versions of its Office Mobile apps, but the company put the development of those on hold last year.

We will likely see a significant investment in the web versions of Office over the coming year before this windows version ships on the Surface Neo for holiday 2020.

Microsoft pulled its Windows 10X documentation offline before we were able to see any more details. We have reached out to the company for comment on the leak, and we will update you accordingly.