Everything You Need To Know About Snapdragon 845

Everything You Need To Know About Snapdragon 845 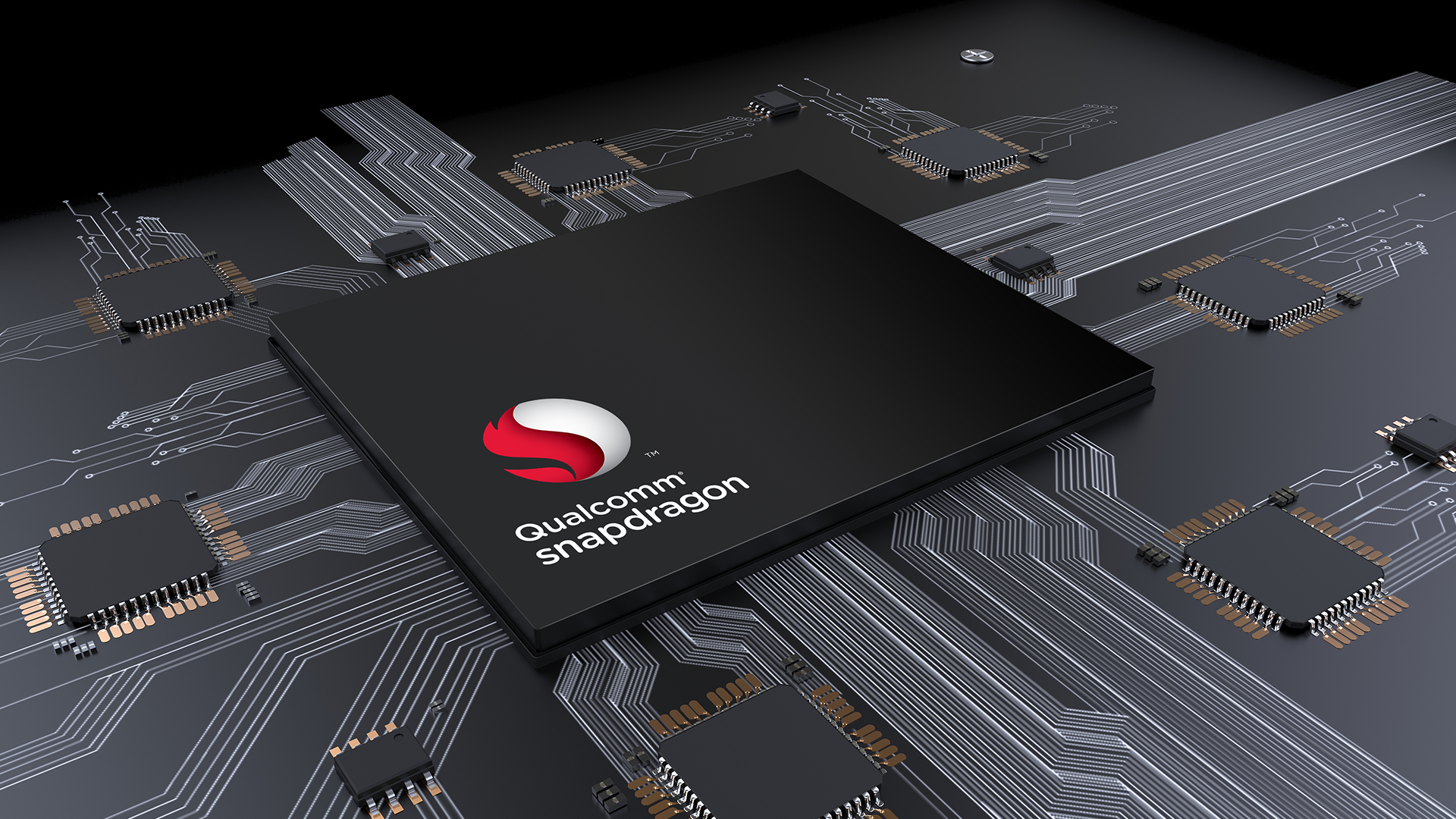 It has been announced by Qualcomm, on Wednesday about the processor that will be inside smartphones and computers in 2018, the Snapdragon 845. In addition to traditional performance improvements and power consumption, the new generation allows mobile connections above 1 Gb / s. This surely will bring new possibilities to the cameras of the devices.

Essential Details About The New SnapDragon 845.

The Snapdragon 845 follows the predecessor’s formula: it continues with eight-core CPUs, keeping the technique big.LITTLE. There are four high-performance Kryo 385 cores, up to 2.8 GHz; and another four of more energy efficient, often 1.8 GHz. Like the Snapdragon 835, the chip will be manufactured by Samsung in the process of 10 nanometers.

New GPU Optimization For Virtual Reality In The SnapDragon.

The GPU is an Adreno 630, which has gained optimizations for virtual reality (VR), augmented reality (RA) and extended reality (XR). The smartphones may have displays with 4K resolution, the color depth of 10 bits, HDR and 60 frames per second; it remains to be seen whether manufacturers will put enough batteries to handle it all. 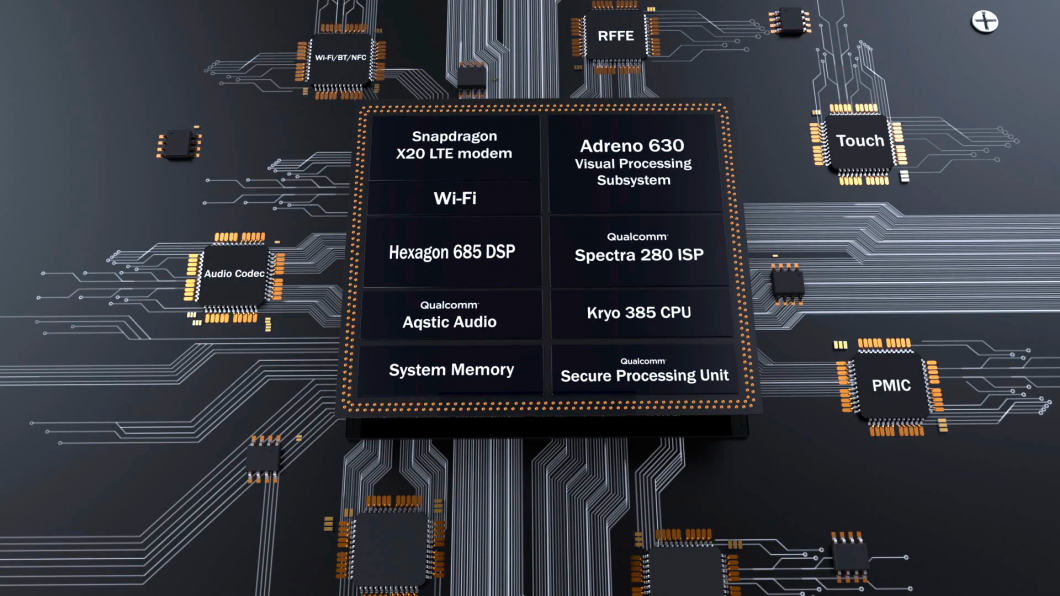 Compared to the previous generation, Qualcomm says the Snapdragon 845 offers 30% more graphics performance, 25% more gaming speed and heavy applications, and a 30% reduction in power consumption in video capture. If the battery runs out, Quick Charge 4+ promises to recharge your phone from zero to 50% in just 15 minutes without catching fire.

Related:  You may have to spend Rs 4,500 extra on the new iPhone

At Snapdragon 835, Qualcomm announced the Spectra 180, an image signal processor (ISP) responsible for the smartphone’s camera – it already existed on the company’s previous chips, but gained a trade name for the first time, indicating a greater attention of the company. The Spectra 280 is a refined version for the Snapdragon 845, allowing for superior quality photos and videos.

Filming at 4K at 60 frames per second, which came to the new iPhones in 2017, will be available on Snapdragon 845 smartphones, but entitled to HDR. In addition, Qualcomm promises a slow-motion mode at 720p at 480 frames per second (!). Despite the advances in quality, as the ISP is more efficient, it will be possible to continuously shoot 4 hours of video in 4K on average.

The processor has support for 32-megapixel (or two 16-megapixel sensors for dual-camera devices), enhanced image stabilization, and video capture with Rec.2020 color gamut, which can make a difference if you has a smartphone or a TV with HDR10 technology.

We are still starting to have aggregations of frequency and calls by 4G. But the Snapdragon 845 already takes the mobile connectivity to another level.

First, the Snapdragon X20 modem allows 4G connections with upload up to 150 Mb / s and download up to 1.2 Gb / s (!) With five-frequency aggregation (the maximum we have in Brazil is three, with 700, 1,800 and 2,600 MHz). It seems something far removed from any reality, but Qualcomm says that 43 operators in 25 countries already provide Gigabit LTE. 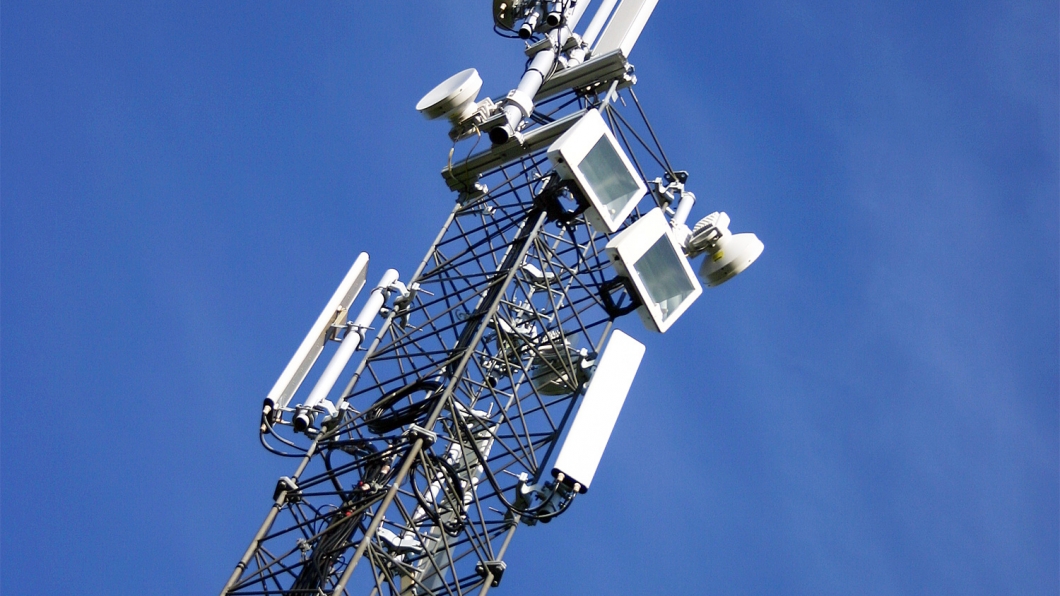 Second, smartphones can support two 4G chips at the same time, receiving calls via VoLTE technology. Until then, the second chip of the cell phones always stayed in 2G/3G, which limited the coverage in certain regions.

Related:  Musical.ly Acquired In Deal Worth Up To $1 Billion By A Chinese Group

In Wi-Fi, the focus is on 802.11ad, with a frequency of 60 GHz. In practice, the technology ends up being a wired wireless connection, since the speed is very high. It can reach 4.6 Gb / s, almost five times what your network cable supports, but the coverage is extremely limited; the higher the frequency, the lower the signal penetration.

Other Details About New SnapDragon.

In Qualcomm’s alphabet soup, some news of the Snapdragon 845 deserves mention.

Chip security has increased due to the inclusion of the secure processing unit (SPU). SPU stores sensitive information such as user biometrics. Not just fingerprints, but also face, iris and voice, to unlock the confirm payments. It’s something like Secure Enclave, available in the processors of iPhones. 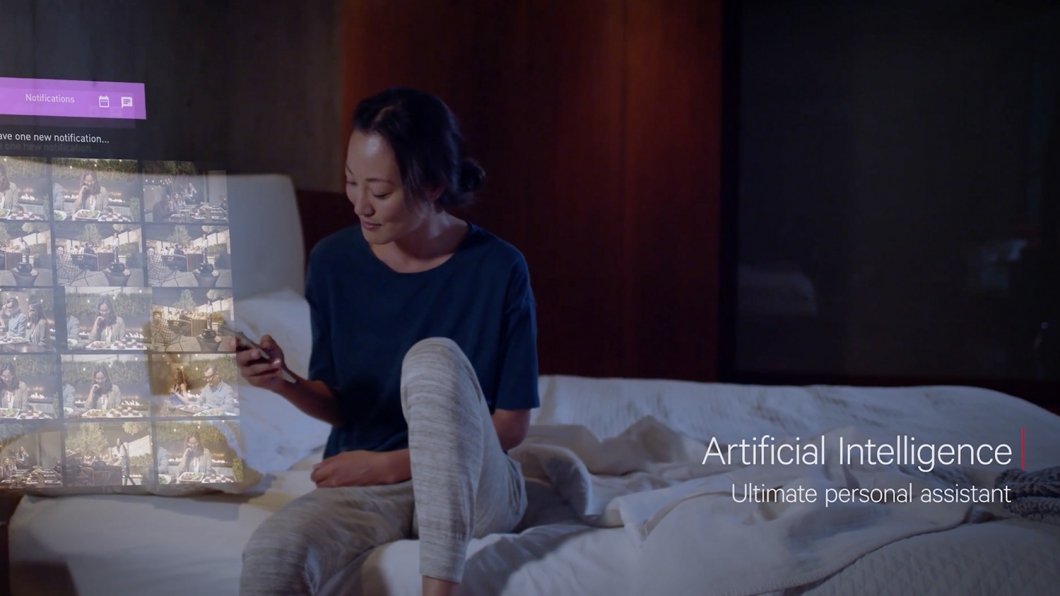 Also, improvements in the Hexagon 685 digital signal processor (DSP) are rising, which supports the 3rdGen of Qualcomm’s AI platform. There are still not many details of the improvements that this can bring, but Qualcomm says manufacturers will be able to develop smarter voice-guided virtual assistants or enhanced bokeh effect in portrait-mode photos.

Finally, one of the focuses of Qualcomm was actually extended (XR), which is basically a blended mixed (yes), augmented, and virtual reality mix. It is possible to achieve that six degrees of freedom (6DoF) with simultaneous location and mapping – in simpler terms, you can move about the environment with an XR headset without fear of banging your nose on the wall.

When Will The SnapDragon Arrive?

The Snapdragon 845 will be available on Android smartphones and Windows 10 computers from 2018. Considering the history, it is safe to say that it will equip at least the American version of the Galaxy S9, as the chip will be manufactured by Samsung. In addition, Xiaomi CEO Lei Jun took to the stage to confirm that the company’s next high-end Mi7 will feature the new processor.

Qualcomm normally hosts a separate event for new processor benchmarks. So we’re likely to have more details on how the new chip will perform and consume in the coming months.