Review: Moto X4 Has A Sleek Design And Good Performance

Review: Moto X4 Has A Sleek Design And Good Performance

After almost two years without news, the Moto X returned in its fourth generation. It has a significant historical burden: it was a smartphone that changed Motorola’s direction in the Google era when the company started to have a leaner product line, with clean software and a very distinctive design.

Some things have changed since the first MotoX , launched in 2013. The Moto X4 is now an intermediate smartphone between MotoG and MotoZ, bringing some cool details, such as a water-resistant glass design, a smaller screen than the of Motorola’s other handsets and a dual-camera, wide-angle lens.

Is it a good option? I used the Moto X4 in recent weeks as my main smartphone and I’ll tell you everything in the next few minutes.

The design of the Moto X4 draws much attention. It continues with Motorola’s lines, with a slight curvature at the back, a fingerprint reader start button, and a huge lump in the camera region, which is not the most beautiful thing in the world, but has turned into a trademark of manufacturer, for better or for worse. 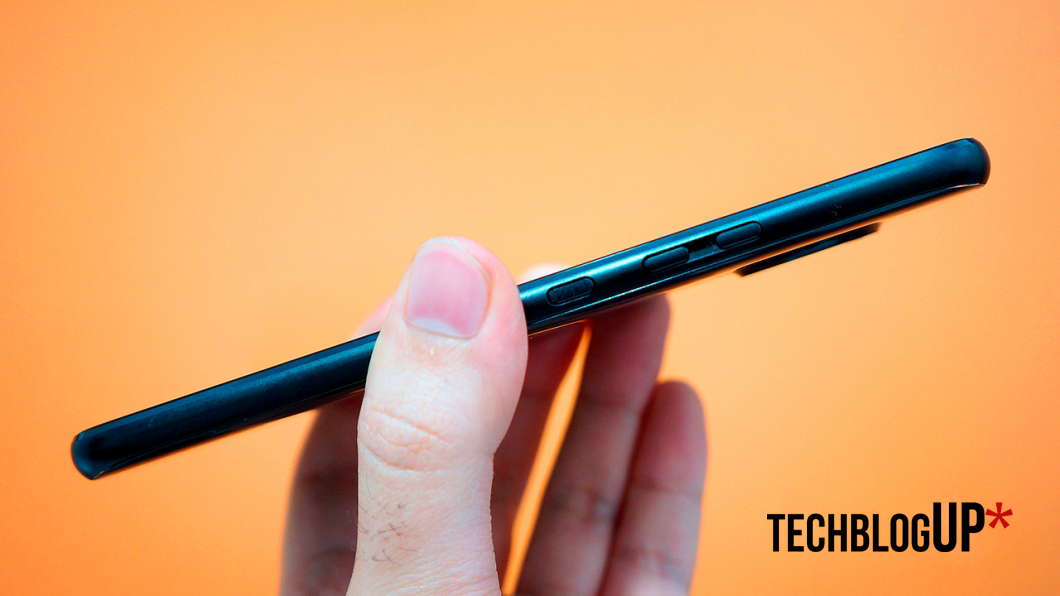 The rear is made of glass, unlike the other Motorola devices launched in 2017, featuring a sleek, “S” shaped reflection that is sometimes overshadowed by the inevitable fingerprints that will emerge within the first few minutes of handling. And despite being a bit heavy (163 grams) and thick (8 mm), it does not even bother in the pocket.

On the positive side, we have a headphone jack, a slightly curved side display (unlike the hard edges of the Moto Z2 Force ) and the IP68 certification, which protects the device from water and dust. Interestingly, this is the only Motorola of the year with this feature – the others had a water repellent nano-coating, which, while it protects against minor accidents, does not have the psychological weight of IP68.

Related:  Cheap Ways to Back up Your Data

The panel has good quality: it does not impress at all, but it does not disappoint at all. Colors are balanced in Standard mode (and become overly saturated in Intensity mode, but there are those that you like), the brightness is strong enough to see the contents of the screen under the sunlight, and the black level is excellent within limits of a screen with backlight. 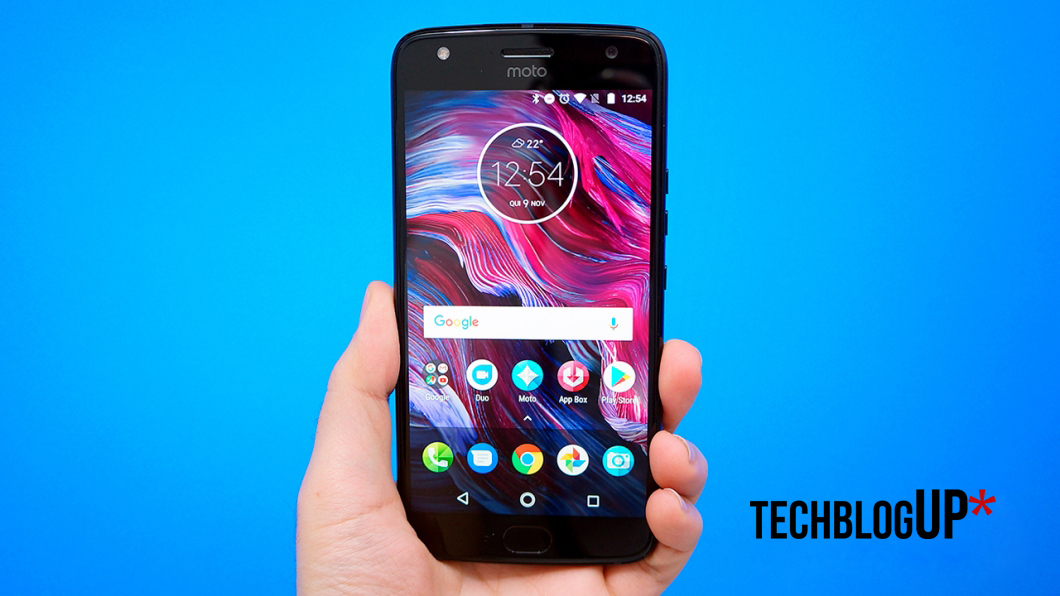 The Android 7.1.1 Nougat on the Moto X4 has a number of features that Motorola includes on its handsets, but the look is very similar to Google’s Android and there are not many applications pre-installed – which did not stop the smartphone from having a negative point usually found in smartphones with more complete software, as I will comment later.

Just like on other Motorola handsets, it supports gestures on the home button (swipe left to go back, or right to open the recent applications screen); you can shake your smartphone to light the flashlight; and also make that “speed up a bike” gesture to quickly open the camera application.

New to the software is Moto Key, a proprietary Motorola password manager. Once you have saved your passwords on it, you can sign in to applications and sites using only your fingerprint. In addition, there is software for Windows that allows you to log in to the computer with the Moto X4 fingerprint sensor. It is a good alternative for software like LastPass and 1Password.

Related:  How to See All Your Saved Wi-Fi Passwords on macOS

Before, I must tell you my disappointment. Although it is equipped with a front 16 megapixel camera, a number that calls attention, the Moto X4 has a big problem: it can not focus right. For a moment I remembered the old cameras with fixed focus: the background constantly gets more focused than my face. The only way to get a clear selfie was to push the camera away – a problem that should not happen on a smartphone at this price range.

In the rear cameras we have a 12-megapixel (with normal lens) and 8-megapixel (with wide-angle lens) sensor set, a combination very similar to the slightly more expensive Zenfone 4 . Still, the quality of the images proved better than the competitor in my tests, especially in the wide angle; in general, photos have higher detail level and lower noise.

In the normal camera, the Moto X4 can also take pictures with good quality, although not impeccable. Several times I noticed a certain exaggeration in saturation, with colors much more vibrant than in real life. In addition, the lens produces a lateral chromatic aberration that bothered me a bit. Anyway, if you take a photo with the Moto X4 and send it to Instagram, nobody should notice any problems.

The Moto X4 has Snapdragon 630 processor and 3 GB of RAM. And it delivers consistent performance on a day-to-day basis, with no sliders in apps, with fairly smooth animations and running games with decent quality – not with graphics at most, but not what I would expect from a smartphone of that price range, anyway. 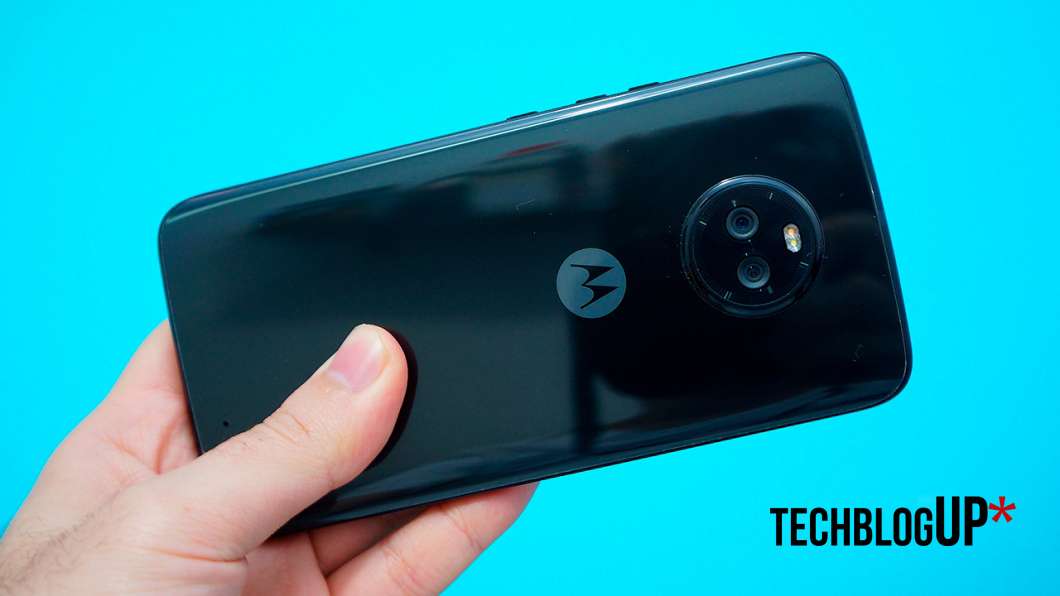 The biggest controversy in the hardware of the Moto X4 is the storage capacity effectivelyavailable. The device has 32GB flash memory, but half is already occupied by the system. In practice, only 16 or 17 GB are available to the user as soon as the product is taken out of the box. I almost filled my memory in the two weeks of testing, and you probably have to buy a memory card.

Related:  How to Change the Alarm Sound on Your iPhone

The Moto X4 system’s consumption is higher than in other devices: the Galaxy S7, which also has 32GB of flash memory, but runs a much more complete system, has 24 GB available to the user, for example. The situation is also better on the other side of the force: the 32GB iPhone 7 has approximately 28GB available. Right, Motorola.

The battery has a capacity of 3.000 mAh, a number within the standard that results in autonomy also within the standard. In my tests, with two hours of music streaming in the 4G and 1h30min of navigation also by the mobile network, always with automatic brightness, I would arrive at home at the end of the day with something between 30% and 40% of load. It is a sufficient battery for an entire day for an average user. 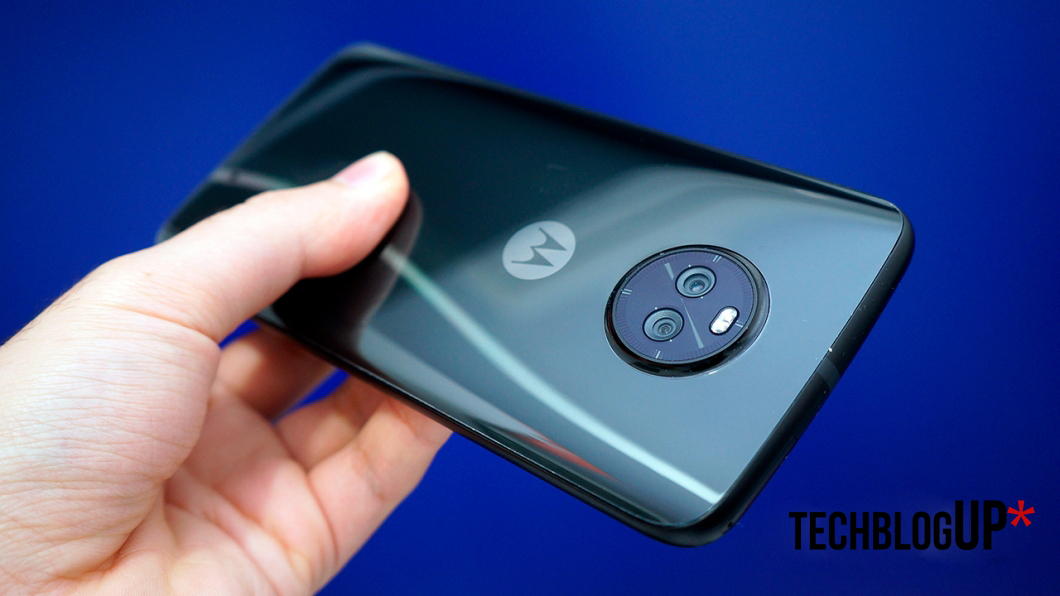 Motorola has launched many smartphones this year; not as much as Samsung, but much more than we were accustomed to in the brand. And that ended up being reflected in the Moto X4: it is between the Moto G5S Plus and Moto Z2 Play, with a very small price difference between them.

And the fact is that there is no clear reason for you to choose the Moto X4. Maybe if you were a fan of the IP68, the wide-angle camera or the glass design, but the Moto Z2 Play costs almost the same, having a faster camera, a higher screen and especially more RAM (4 GB) double storage (64 GB). I change a wide angle by 32 GB of space without thinking twice.

The Moto X4 is not a bad buy if you are aware of camera problems and memory, but you end up getting a little overshadowed by more attractive cost-effective competitors – and sold by Motorola itself. For a product that changed the company’s recent history, it deserved refinement.