Facebook Will Warn You If Someone Posts A Photo Of You

Facebook Will Warn You If Someone Posts A Photo Of You

After testing face recognition to give back access to blocked users, Facebook announced new measures to help users manage their social network identity on Tuesday.

The main thing is that now Facebook will send you a notification when someone posts a photo that contains your face, even if you have not been tagged. This way, you can choose whether to identify or ask the user to remove the photo. 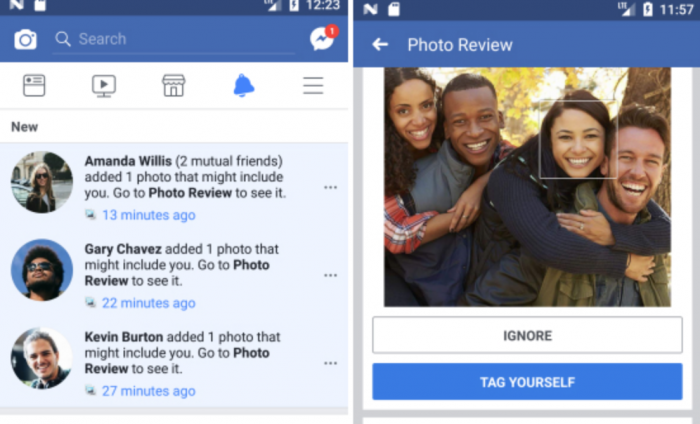 In some cases, when you are not part of the post’s audience (not having the person added and the restriction is only for friends, for example), the notification will not be sent. The feature is based on Facebook’s existing facial recognition technology.

Of breaking, this novelty also helps to identify if some user is using your profile photo (very common in fake accounts that are created in the social network). If this happens, you will also be notified and you can take appropriate action.

Technology also benefits the visually impaired: by reading the news feed, blind people will be able to hear which people are in a photo, even if there is no markup.

Finally, Facebook will let each user choose if they want to be identified in some photo, what should avoid that “mark So-and-so” warning when you hover over some face inside the social network. This on / off button will replace the individual options of each part of the social network and facilitate control over your image.

Facial recognition technologies to manage their identity should soon reach all users, except in Canada and the European Union, where Facebook had to disable the appeal by court order.